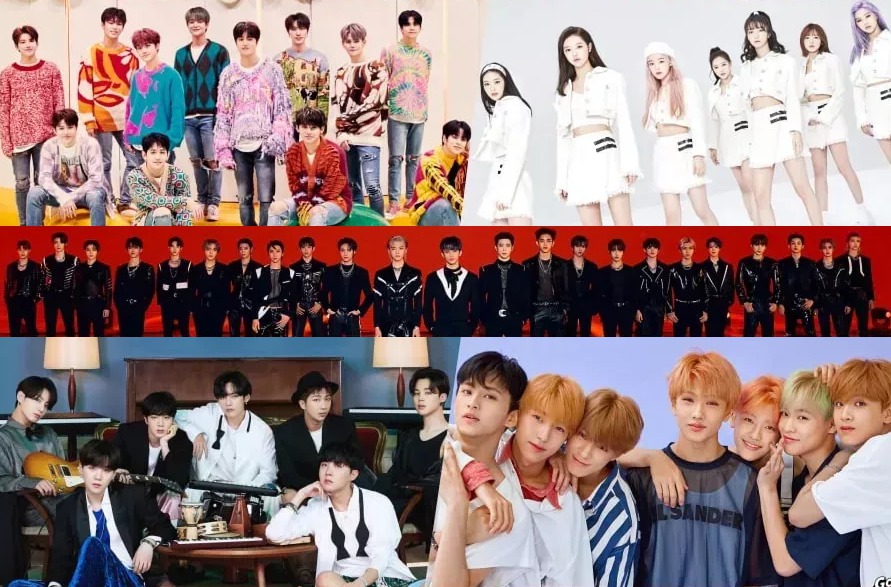 The Gaon Charts have announced their latest release of official certifications!

In 2018, a new certification system was implemented for album sales, song downloads, and online streaming, all under the auspices of the Korean Music Content Industry.

They started from January 1, 2018, and now they certify their albums once they reach 250,000 sales, while some that reach 1 million sales receive a million certification.

On March 11, the Gaon Charts announced that the last album certified for triple million (ie 3 million sales) had been BE by BTS, Following the album’s initial release in November (when “BE [Deluxe Edition]” was released) , BTS recently released a new “Essential Edition” of the album in February).

And furthermore, other albums have been certified, for example NCT’s 2018 album “NCT 2018 Empathy” was certified double platinum after selling just over 500,000 copies.

In the categories of streaming, we have to “Nonstop” Oh My Girls, “To Be Honest” Kim Na Young and “Miss” Shawn Mendes and Camila Cabello achieved platinum certification after surpassing the 100 million streams each one.

Congratulations to all the artists for their impressive achievements!