Jennette McCurdy is best known for being Sam on iCarly (and let’s not forget Sam & Cat).

Between 2007 and 2021, we saw how iCarly became one of Nickelodeon’s most successful series (If not the most successful) starring Miranda Cosgrove as Carly and Jennette McCurdy as Sam, two friends who along with Nathan Kress (Freddy) They made a program which turned them into what the YouTuber are today, famous people behind Internet.

The serie was so successful, that the protagonist (Miranda) commented how she got to charge 180,000 dollars for each episode that aired, being the highest paid young actress in the entire United States, that is why we will have a sequel now, but this time without Samantha #Sad.

Jennette recently commented on Eonline! that she felt ashamed to have played all the roles that she did so far, revealing it in an audio for a Podcast with actress Anna Farrah.

“I quit a few years ago to try my hand and writing and directing—it’s going great,” she said with a self-deprecating laugh. “I quit a few years ago because I initially didn’t want to do it. My mom put me in it when I was 6 and by sort of age, I guess, 10 or 11, I was the main financial support for my family. My family didn’t have a lot of money, and this was the way out, which I actually think was helpful in driving me to some degree of success. always, always, always, acting was difficult for me,” 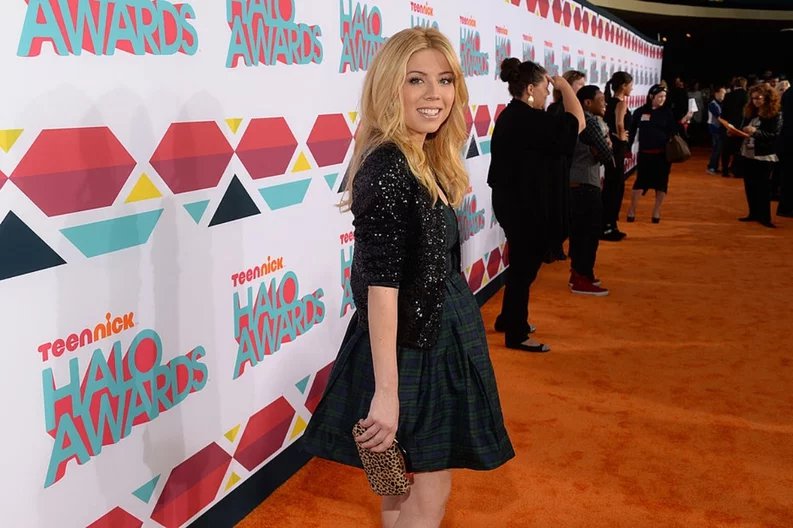 “Once I started to get the nerves under control was when I started to actually get some traction, but I ultimately quit after my mom passed away because with her death kind of died a lot of her ideas for my life, and that was its own journey, and a difficult one for sure,”

Anna asked her if it would be a possibility to act again and if she would in fact reunite with the Cast as many of her fans hoped that she would. Jennette responded that she returned as the lead on her one-woman show “I’m Glad My Mom Died”, which debuted in Los Angeles in February 2020 and explored her mother’s death from cancer in 2013, but that she considers it unique… maybe the last.

Jennette then went into detail about the shame she felt regarding the type of projects she got.

“My experience with acting is, I’m so ashamed of the parts I’ve done in the past,” she said. “I resent my career in a lot of ways. I feel so unfulfilled by the roles that I played and felt like it was the most cheesy, embarrassing. I did the shows that I was on from like 13 to 21, and by 15, I was already embarrassed. My friends at 15, they’re not like, ‘Oh, cool, you’re on this Nickelodeon show.’ It was embarrassing. And I imagine there’s a very different experience to be had with acting if you’re proud of your roles, and if you feel fulfilled by them.”

Raising the issue of whether she could ever imagine herself back in acting, Jennette explained that it may depend on the opportunity to collaborate with some director that “I really admire”, “I feel like I have a point of view and I have a vision, We’ll see where things are in a few years.”

Adele’s ‘Easy On Me’ equals her personal best with ‘Hello’