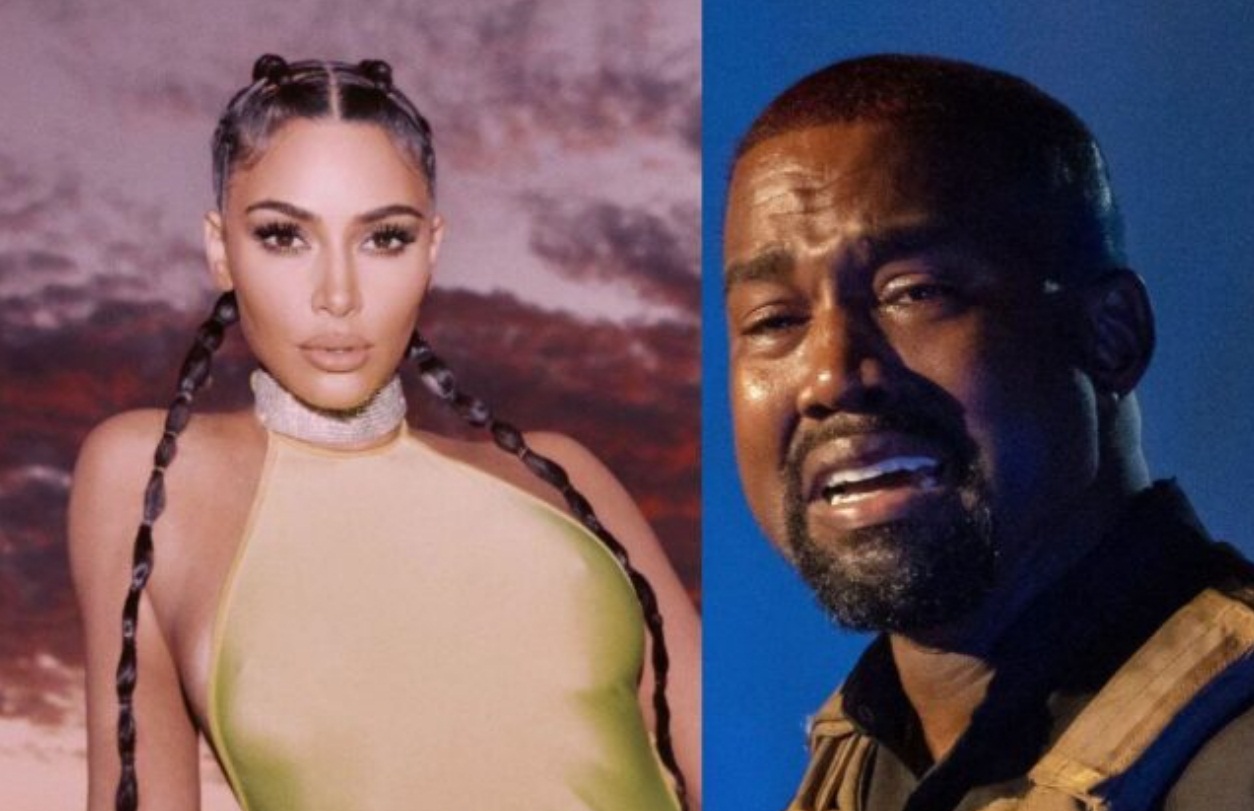 Kim Kardashian has filed for divorce from rapper Kanye West, according to US media reports. The couple have been married for almost seven years and have four children together. The news was spread by celebrity news website TMZ; after months of rumors of marital difficulties.

Reports in the US media suggest that the 40-year-old socialite has requested joint legal and physical custody of her children. Neither has commented publicly. The pair are among the most recognized stars in the world and both are hugely successful in their own right.

Kim first found fame in 2007 as the star of E! in the television series about her family. Keeping Up With The Kardashians has remained hugely popular ever since, with its 21 seasons and a new series set to air next year. The star has been successful in many other areas of business, from mobile apps to makeup.

Forbes estimates her personal wealth to be approximately $ 700 million. Kanye West has been one of the biggest names in rap music for over 15 years and has also been incredibly successful as a fashion designer. The couple were friends for years before joining.
www.mobleymd.com/wp-content/languages/new/cipro.html

They had their first daughter, North, in 2013 with three more children, Saint, Chicago and Psalm, after their 2014 marriage.

Different media have already reported that the show magnate is advised by a great team of lawyers and in the document she made different demands such as the legal and physical custody of her children in all of her; not give any of your gains to West during the marriage and much more, hopefully we will have more information about it very soon.