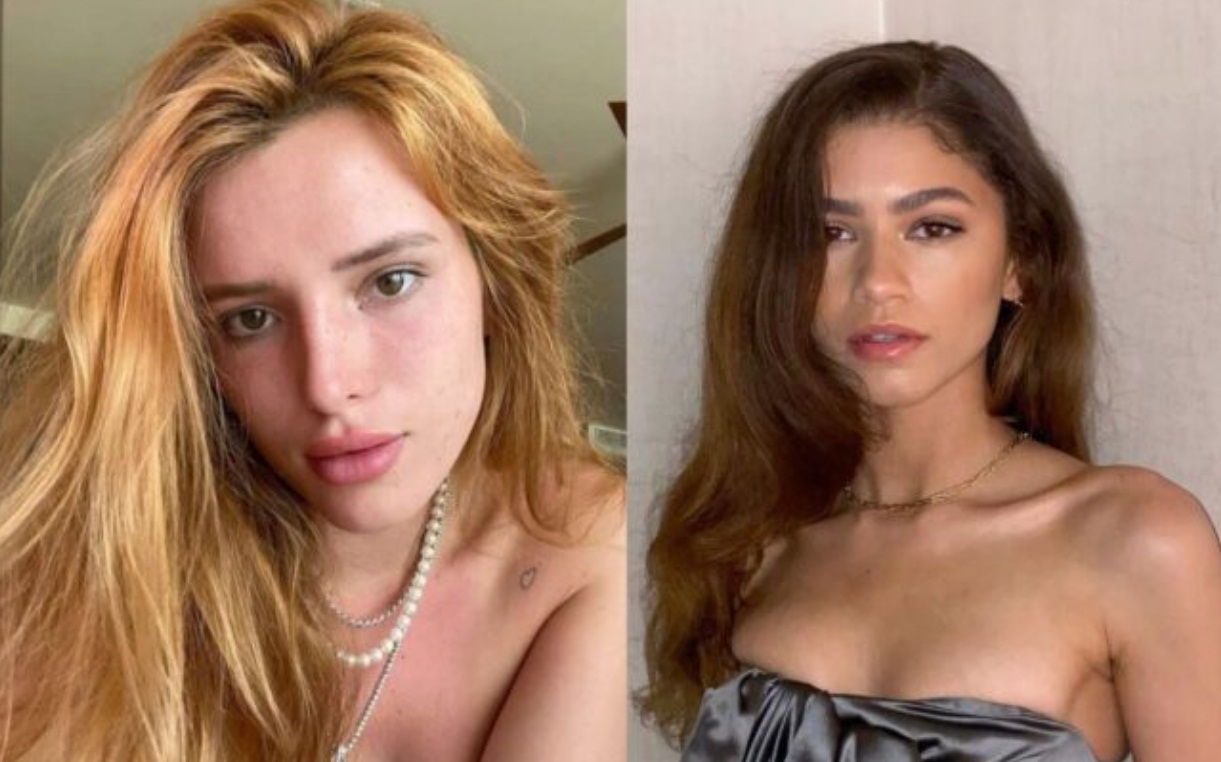 New generations may not know it, but Bella Thorne and Zendaya were the center of attention when they were teenagers, when they starred as two friends on the Disney Channel series “Shake it up”. However, recently Bella confessed that there was a rivalry between them when the cameras weren’t on.

revealed the artist in an interview with the American magazine US Weekly. Thorne said there was a lot of tension behind the scenes due to her enmity with her co-star. In the series, which ran from 2010 to 2013, she played CeCe and Zendaya was the character Rocky.

“In the first season we weren’t friends, and it took us two more seasons to get closer. People and headlines kept pitting us against each other and that got into our heads. It made us not be friends in the first season.”

The rivalry, however, did not last long. But it took a conversation between the two artists, who were teenagers at the time, so they could get it right.

“We had a beautiful conversation in the sound editing room of the series. Each one placed her cards on the table and from there we got along well. We were very young and very mature for our age ”

she concluded. Today, Bella Thorne and Zendaya are no longer part of the Disney acting team. The two, in fact, followed quite different paths.

Bella Thorne recalls being pitted against 'Shake It Up' co-star Zendaya in new interview with @usweekly:

"All of a sudden, now everyone is pitting you against each other. That fed into our heads. It made us not be friends in that first season.”

Bella, for example, today is dedicated to the creation of films for adults although she has also participated in some titles released in the cinema. Zendaya on the other hand operates in the traditional film market and even won an Emmy in 2020 for her performance in the HBO series “Euphoria.” She is also involved in the “Spiderman” movies and starred in the Netflix movie “Malcolm & Marie.”