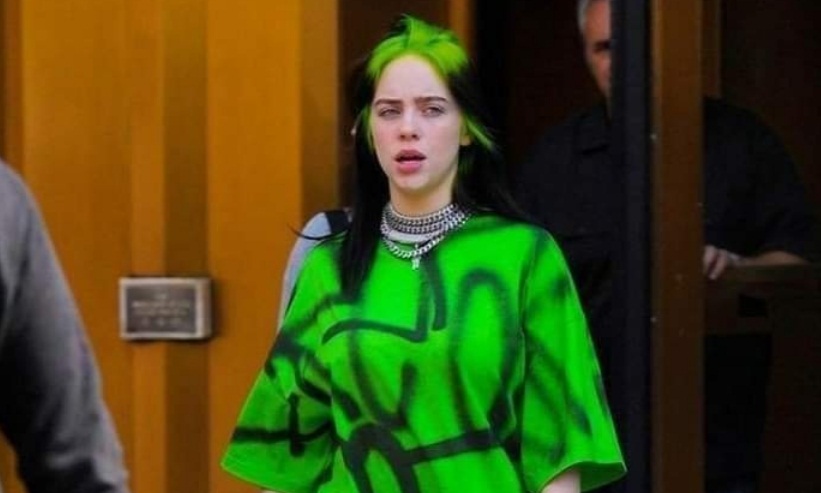 The popular alternative singer has not stopped being the target of different Haters who do everything they can to make the life of the young singer squares. Now they have reached the point of threatening her with death.

According to TMZ reports, Billie Eilish has requested judicial protection and a restraining order against a stalker who camped out in front of her home. The man would have sent several letters with death threats and strange messages to the singer.

While it is not the first time that Billie is the object of hatred. They had never exceeded the levels to this day, and that is why the talented star has decided to take reins on the matter.

But, focusing more on the case of Billie Eilish, why is she so hated?: The answer lies in her enormous success. It is very unfortunate to see how the vast majority of people who hate the young star belong to fandoms of other Artists, where they still do not tolerate the fact that Billie at such a young age already has 5 GRAMMYS and an album with more than 10 million copies.

Let’s hope that justice can protect the young and talented star from this act of hatred.

BTS’ J-Hope to release debut album ahead of Loolapalloza performance