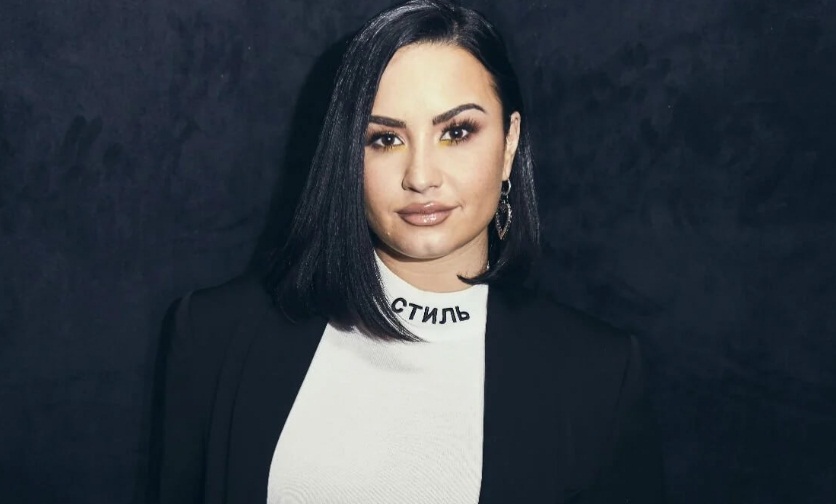 The trailer for singer Demi Lovato’s new documentary confirms that the star suffered from several serious health problems after her overdose.

For no one is a doubt that the talented singer Demi Lovato has struggled for several years wit Drugs. Throughout her addiction she has had several overdoses that have greatly endangered her life.

But of all her overdoses, the one that occurred almost two years ago was undoubtedly the most serious. In the trailer of the documentary, her own doctor told her that she only had 10 minutes to save her life.

This as a result of the overdose she suffered a heart attack.

Demi Lovato’s documentary will not be released yet. However, it is expected that it will soon be released and that way we can learn about each of the details of the terrible overdose that was about to end the life of the talented singer Demi Lovato.