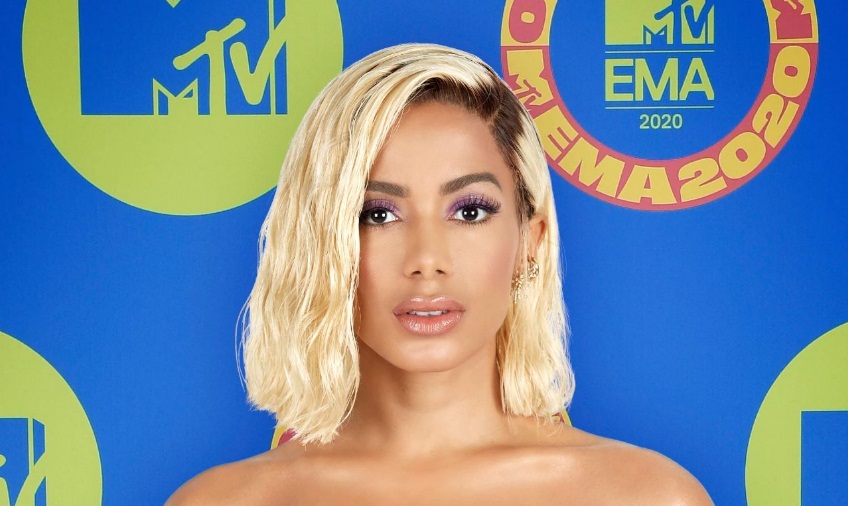 The Brazilian singer Anitta is admitted to a clinic in the South Zone of Rio de Janeiro in her native country. This after being diagnosed with serious food poisoning. The talented artist felt bad last Tuesday afternoon, February 16. She was taken by relatives to the clinic.

According to the medical team that attends the artist, she will have to spend more time in hospital. Still without discharge prognosis, that is to say, it is not known when she will leave the facilities. The singer’s press office confirmed the hospitalization via Instagram. “Since yesterday, February 16, 2021, Anitta has been admitted to a hospital in Rio de Janeiro, after feeling bad at home.”

“The singer underwent several tests that resulted in the diagnosis of severe food poisoning. Anitta is under medical attention, receiving medication and hydration. The singer, still without discharge prognosis, has spent tonight in the hospital”,

says the publication published on the camera’s social network.

During the weekend, Anitta went viral on the Internet with a live show enjoying Carnival. The recordings of the reality show “Ilhados com Beats”; which premiered yesterday, Wednesday, February 17, on the IGTV Instagram of the beverage brand sponsoring the events. During three days on the island, the Carioca and ten other friends completed tests and challenges, and the backstage was published on the Internet.

The idea for the show came about when the singer joked that he would create a version of the famous reality show “BBB 21” with people removed from the edit. Lipe Ribeiro, who was one of the finalists of “A Fazenda 12”, got involved with Anitta. The fact is that the two had very risque moments during the show.