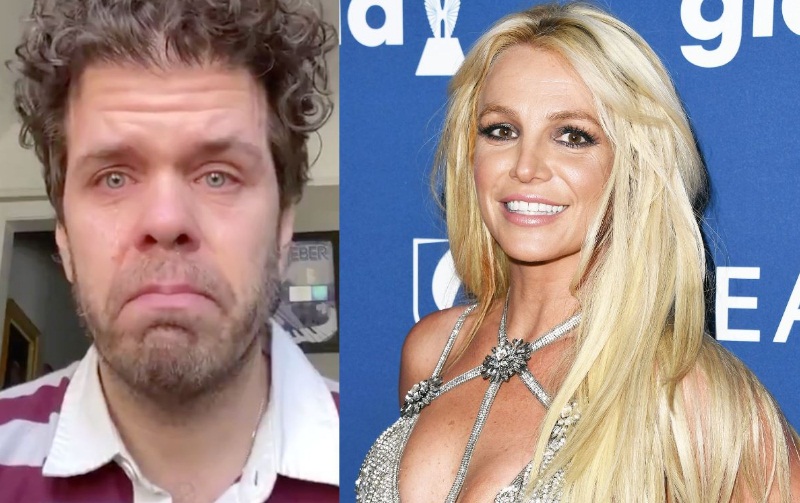 The socialite Perez Hilton went to the television program “Good Morning America“, due to the repercussion of the documentary “Framing Britney Spears” to apologize to the artist.

He used the appearance to apologize to the artist for his past posts, poking fun at adverse situations in the singer’s personal life, especially her mental health.

“I am very or most sorry for what I said about Britney.

Fortunately, I hope that many of us are older and wiser”

the man said on Monday, January 15, to the entire United States and the countries that the morning show airs. Remember that Perez Hilton is one of the people who appear in the documentary, created by The New York Times.

Justin Timberlake, another name portrayed in the film, also apologized for the way he treated his ex-girlfriend in the past, exposing her to public opinion. He said that he benefited from a very macho system. Perez’s case was remembered by fans. During the singer’s collapse in 2007, the man referred to her as a “crazy mother.”

Pérez also posted a meme with the phrase “Why wasn’t Britney?” when actor Heath Ledger lost his life in 2008. On “Good Morning America”, Perez Hilton took the opportunity to defend journalist Diane Swayer, attacked by an interview she did with Britney in 2003 and which has now come to light. In the interview, the journalist pressured the singer to talk about her breakup with Justin Timberlake.

Talking #BritneySpears' conservatorship and her fans wanting answers. Is it in the best public interest to know private details? This and more on my latest podcast Listen to The @PerezHilton Podcast with @ChrisBooker on Apple Podcasts or Spotify or at https://t.co/4o3dHcDUE0 pic.twitter.com/3EM3FeadAg