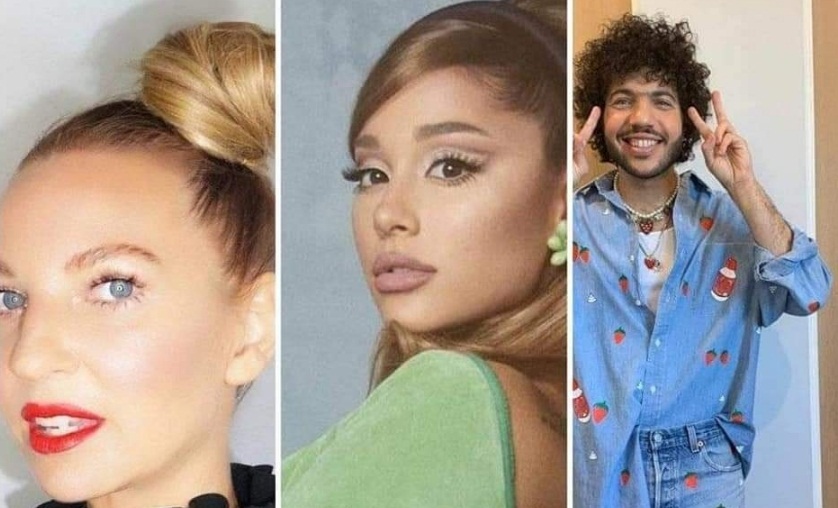 Is it possible a collaboration between Ariana Grande, The Weeknd, Sia and Adam Levine?

The musician and producer would have confirmed it with a peculiar photograph. This was on his website where a cell phone appears with incoming calls from The Weeknd, Sia, Ariana Grande, and Adam Levine.

Benny Blanco has ignited the rumors of a future collaboration between the aforementioned artists. It is that in the photograph of the cell phone it has been possible to evidence how messages appear from Ariana Grande, The Weeknd, Sia and Adam Levine. 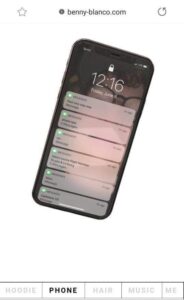 Over all, Producer Benny Blanco is widely known for releasing photographs and signs to releasing information about new collaborations. It has happened with J balvin, Selena Gomez, and Justin Bieber.

Also, no other strong rumors have been revealed about this possible collaboration. We will have to wait for more signals or a possible confirmation between the artists.

Ariana Grande is currently promoting the deluxe edition of her sixth studio album “Positions”, so a future collaboration could be part of her new era.

For her part, Sia has launched her musical film “Music”. It has achieved two nominations at the Golden Globe Awards, including the category “Best Film, Comedy or Musical”.

BTS: Kim Taehyung is fan of colombian Karol G and listens to her while driving