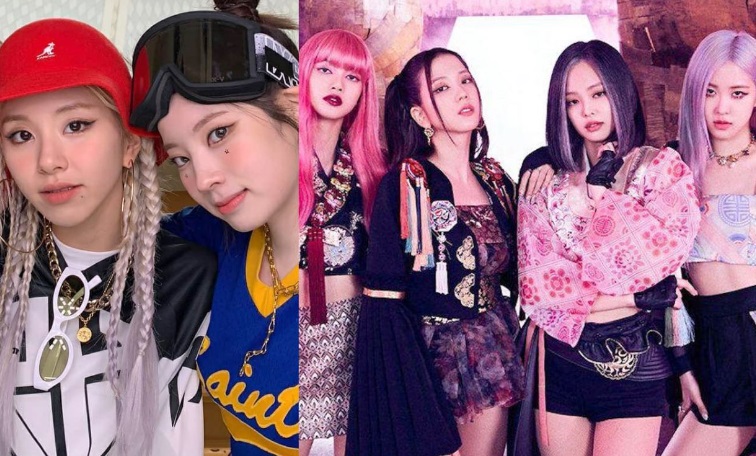 JYP Entertainment released an official statement of apology on the morning of February 11, after a hanbok designer criticized a recently released video of TWICE members Dahyun and Chaeyoung; covering Rain and JY Park’s “Switch To Me“. The popular entertainment agency said the following:

“Hi there. It’s JYP Entertainment. Regarding the outfit seen in Dahyun and Chaeyoung’s Melody Project video, this piece of hanbok was purchased through a hanbok dealer; however, we were unable to adequately acknowledge its similarity to the work of other artists that we highly respect.

We would like to sincerely apologize for this mistake,”

the company even deleted the scenes from the MV.

“We offered a detailed explanation, as well as our sincerest apologies, to the designer involved. We will take more care to make sure this does not happen again, “they concluded.

Formerly designer and visual director Kim Balko, known for her work on modernized and custom hanbok designs; He published through his social networks complaints about not receiving credits for his work.

“My custom design work is in a video that I didn’t make and they didn’t even bother to credit me.”

Netizens were quick to accuse that the jacket features an identical design as the custom hanbok worn by BLACKPINK’s Jisoo for the music video for “How You Like That.”

However, BLACKPINK is believed to have marked a revolutionary beginning in the use of modernized hanbok in the K-Pop world after releasing the MV for “How You Like That”. Previously, Kim Balko and BLACKPINK’s style director; Park Min Hee received an award in recognition of their innovative work in Korean fashion.

5 Female Warriors Who Made Their Mark On History