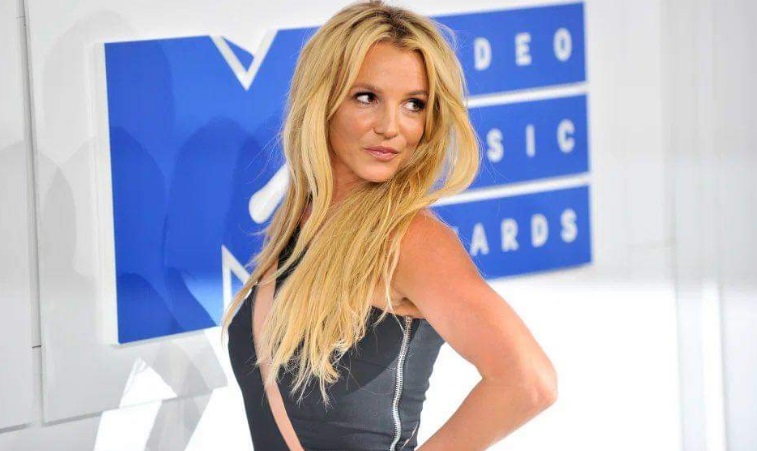 Today, the ETERNAL POP PRINCESS has found herself in court with her lawyer campaign. She achievie a major victory in the Free Britney campaign.

The judge has granted the Bessemer Trust the same power of attorney as Britney Spears’ estate. So father Jamie Spears can no longer make his own decisions when it comes to Britney.

This news has been notified by Pop Tingz. They also assured that in the coming weeks some of the evidence that claims that the father of the legendary Britney has been manipulating medical documents on the singer’s mental health will be evaluated.

Let’s remember that Jamie Spears has been accused on countless occasions of plotting a whole show to be able to take over the fortune of his daughter, which is estimated to exceed 400 million dollars of the results, he still does not have free access to it.