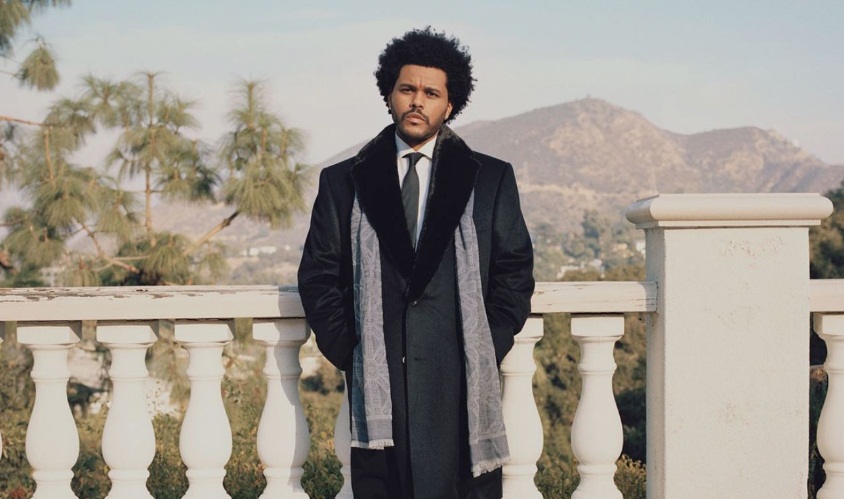 The talented Canadian singer will have a rare honor among singers.

The mayor of the Canadian city of Toronto has announced that they will create February 7 as “The Weeknd’s Day.” This is because Abel Tesfaye is the first Canadian artist to appear as the lead artist in the Super Bowl halftime show.

2020 has been an unprecedented year for The Weeknd‘s career. His fourth studio album “After Hours” has allowed him to capture the entire public eye thanks to its theme and above all for having the biggest Smash-Hit of the 21st century, ‘Blinding Lights’.

These have also been the reasons why the Canadian government entity has maintained to create a day that honors The Weeknd, claiming that thanks to his Art and contribution to music, he has left the name of Canada in all the high.

The president of Canada was also very excited when he heard the news, where he also highlighted Abel’s influence within the R&B genre, which has flourished in the last decade thanks to Abel Tesfaye, says Justin Trudeau.

BLACKPINK’s Jisoo moved by young fan’s tears upon meeting her. Check out