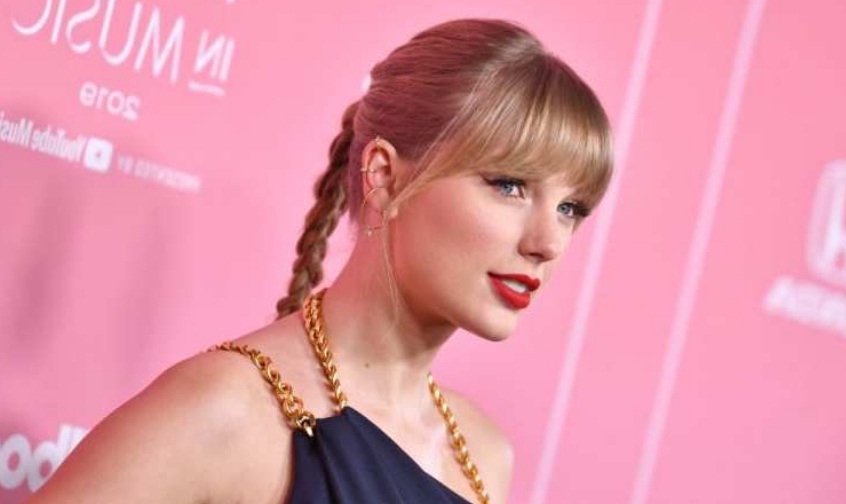 Taylor Swift accused of plagiarism on her new album “Evermore”

The American singer is being sued again. This time because he has plagiarized the name of a popular amusement park.

The managers of Evermore Park in Utah have decided to file a lawsuit against the American singer for the alleged copyright infringement. According to them she has committed with the album’s title.

The coincidence in the names could generate “confusion” among the store’s potential customers. Especially in Internet searches and merchandising, according to the plaintiffs.

However, the company requires the interpreter of “Cardigan” to withdraw from the market any product bearing the aforementioned name. Then the song will not affect the commercial impact of the recording work and everything related to it.

Responding to this, Taylor Swift’s lawyers have completely rejected the lawsuit, as it suggested that the name “Evermore” does not correspond to any brand, company or product so as to suggest a lawsuit for using it in a music album.

“All Taylor Swift’s record work that she funds under the name ‘Evermore’ has nothing to do with an amusement park workspace,”

suggested one of the attorneys for the Female Artist of the Decade.

TWICE’s Nayeon is going bald from bleaching her hair constantly