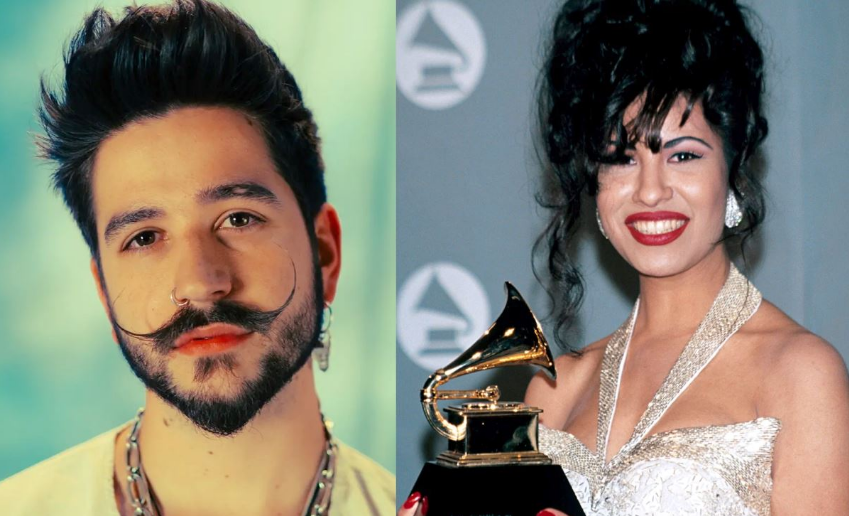 The Colombian singer Camilo continues to dominate the world charts with his song ‘Vida de Rico’ . It is the song with the highest radio support on Billboard’s Latin Airplay Chart, surpassing himself more and more.

The Latin artist has already been with the song for 16 weeks. The song the longest time dominating the chart since The Black Eyed Peas’ “Feel the Beat” last year.

“Vida de Rico” has reached a maximum of 13.74 million radio audience. The boy from Medellín leads this important chart for the third time, along with “Si Me Dices Que Sí” with Reik and Farruko in June 2020 for a week and the remix of “Tattoo” with Rauw Alejandro in September 2020.

But this time, the singer is not a trend for his musical achievements. Selena Quintanilla is part of the Latin musical culture. Everybody  know songs like “Amor Prohibido”, “Bidi Bidi Bom Bom” and “Como la Flor”; Despite the fact that the star lost his life more than 20 years ago, it is still valid. Well, current in the repertoire of Hispanics or almost all, since Camilo does not know it.

During a recent interview with Buzzfeed, the interpreter of “Ropa Cara” had to guess the name of the singer who was playing, if he was wrong, he had to do a penance, everything was spectacular until a song by Selena Quintanilla sounded. Camilo never recognized Quintanilla’s voice and when he was told who the interpreter was, he said he did not know who she was.