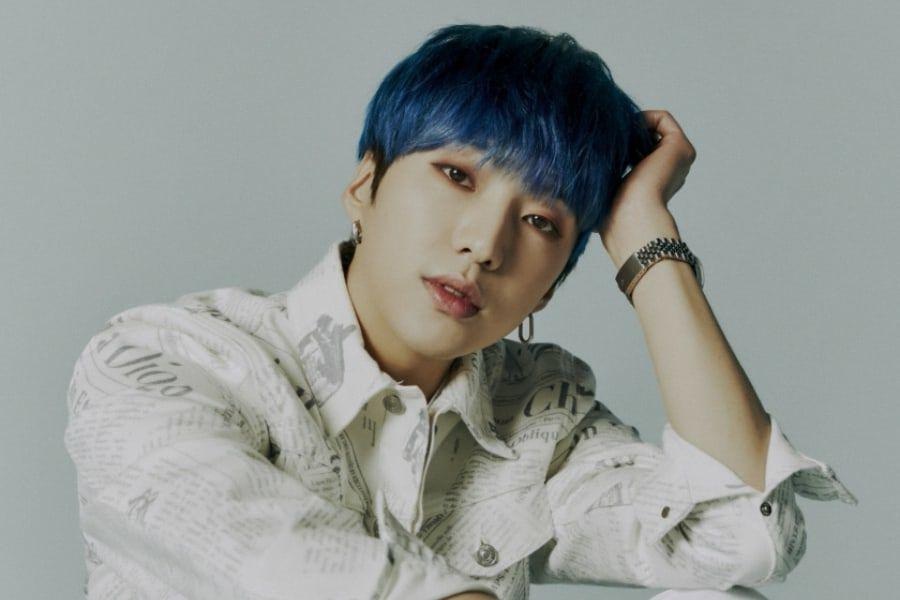 After 8 years of his first release, Kang Seung Yoon will comeback as a solo artists.

As is know, before joining WINNER he comepted on a show named “Superstar K2” and debuted with the song “It rains” in 2013.

On January 27, YG Entertainment said in a statement:

“Kang Seung Yoon will be releasing his first solo full album in March.

We have finished the recording for the album, and are set to film the music video for the album in mid February.”

WINNER paused the group promotions since Jinwoo and Seunghoon entered to the military.