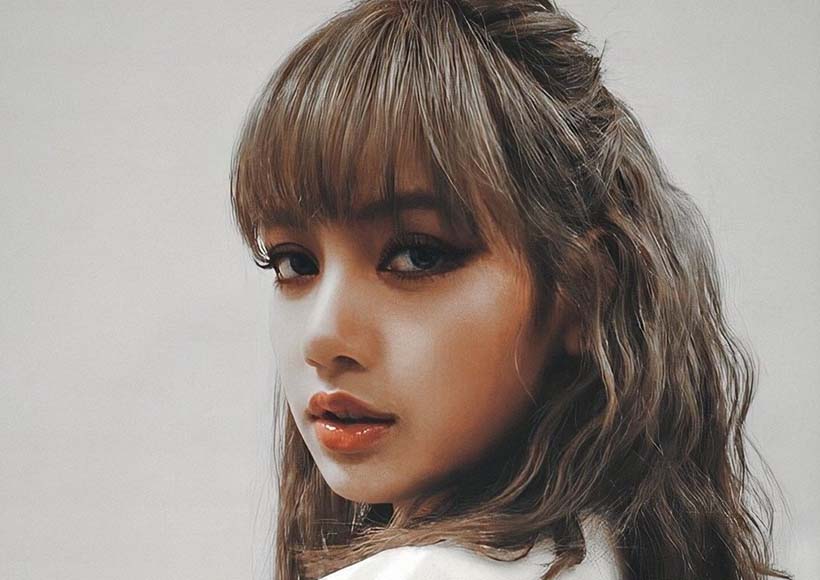 With more than 45 million followers, Lalisa Manoban, is one of the most loved celebrities on social media. Also, she is member of the female band, BLACKPINK.

She became a trend again on Twitter for her latest Instagram post. A simple shirt and without showing her face, was able to capture the attention of netizens to start talking about the artist.

; are the words that are on her shirt. 9 hours after the post, the photo already has more than 4 million likes and countless comments. Maybe this is a hint for her comeback ‘Youth With You‘.

Mentor Lisa is coming to make the boys cry this season on Youth With You. I love her so much ?? @BLACKPINK #LISA pic.twitter.com/jfyd8kizzF

In other news related to BLACKPINK, the girls are in preparation to bring their fans ‘THE SHOW’ on January 31; a series of virtual concerts to be broadcast around the world. Rosé is wrapping up preparations to follow in Jennie’s footsteps and finally make her solo debut with a song and music video that look pretty promising.

Jisoo on the other hand, is culminating her participation in the Korean drama ‘Snowdrop’ in which we will see her demonstrating her talent as an actress. will give life to the character Eun Young cho, the protagonist of the film work. As for Lisa, she will be the next to debut as a solo artist, shortly after Rosé does.

The long-awaited solos came as a New Year’s gift to BLINKS, the girls’ fans. While there is no official release date yet, it is reported that Lisa will begin filming and recording the track very soon. There are also no details on what fans can expect in terms of aesthetics and sounds.