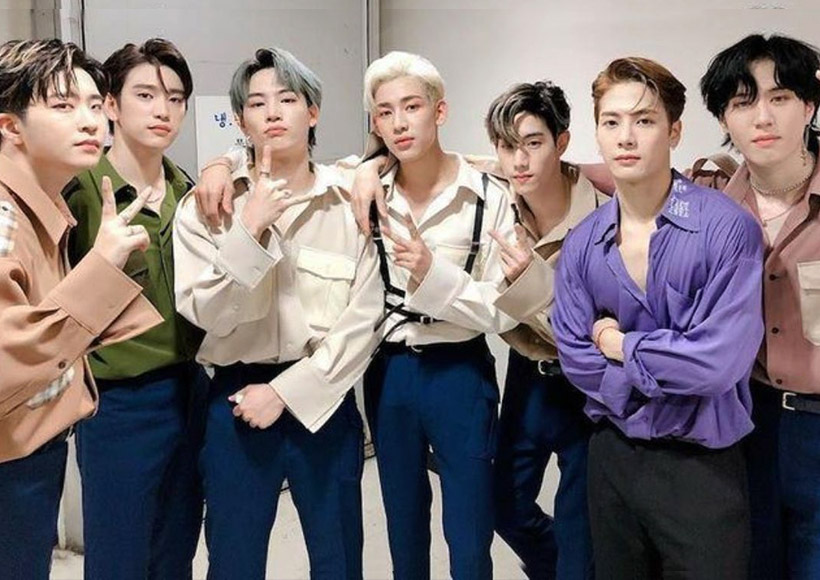 The south korean band GOT7 decided not to renew their contract with JYP Entertainment.

In recent times, some rumors about the end of the group were gaining force. This after a list of possible dissolutions was published in a famous site named ALLKPOP

However, the speculation about the disbandment of the band caught the attention of netizens. The source stated:

“All of the GOT7 members are very close. They would like to be together, but they parted ways when deciding which agency to stay with. After much conversation, they decided to go their separate ways.”

Also, the contract of the group will expire on January 19 after they debut on January 16, 2014.

JYP Entertainment spoke deeply with the GOT7 members as their contract ends on January 19. As a result, both parties decided not to renew the contract. GOT7 has been working hard as a global idol group representing K-pop since they debuted on January 16, 2014. Our official relationship ended, but JYP will continue to support GOT7 and their future endeavors. Thank you

This generated a huge conmotion in Twitter. Their seventh anniversary is celebrated on January 16, the last special date they will share with their fans. It is expected that the idols sign with other agencies. Hopefully they will continue in music.

Each of the members shared a photo with the tag “GOT7FOREVER”

Mark tweeted a special message to thank all the support of his fans and assured that it is not the end. It is beginning of a new facet, saying that the boys will show the best version of themselves. AhGaSe sent a message too.

The past 7 years have been the best years of my life. Nothing is coming to an end, just the beginning. The seven of us are going to continue to bring you guys the best version of us till the end. #GOT7FOREVER pic.twitter.com/WnRK852Txd

Thankful for these last 7 years and more… while my brother has been in Korea, our relationship has only gotten stronger and it’s because of the person you all have made him to be. #GOT7FOREVER

BTS’ Jungkook becomes the most popular person on TikTok this 2021

Rihanna reveals the songs she’s most proud of

Taehyung confesses that he doesn’t miss BTS during his vacation