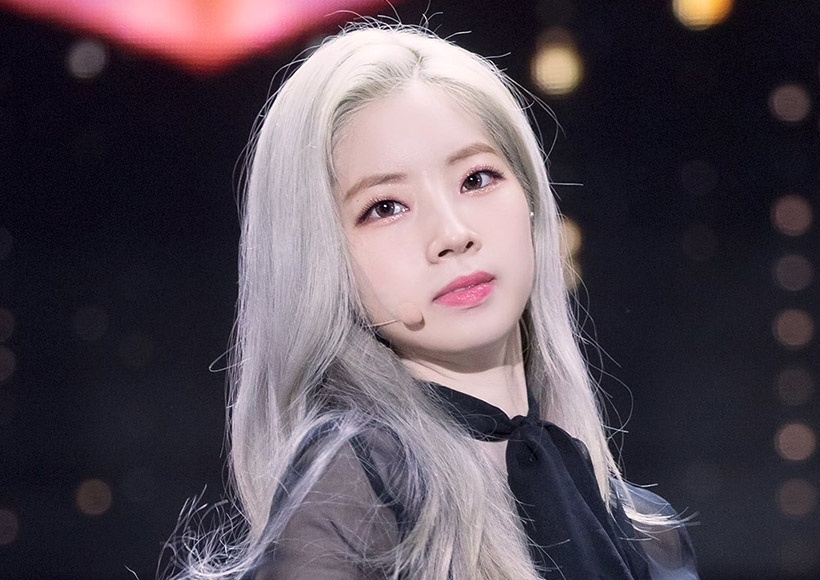 The snow season started in South Korea. Some artists took this opportunity to take cute photos. BTS shared a photo of 7 ducks referring to the 7 members.

This time, one of the TWICE members uploaded a photo in a snow set. The idol appears with a scarf. This started the curiosity of netizens.

Netizens started a debate to see who the idol in the photo is, some said it was Mina, others Dahyun, and even others thought it could be Sana or Tzuyu.

After all, Dahyun shows the truth behind the photo… 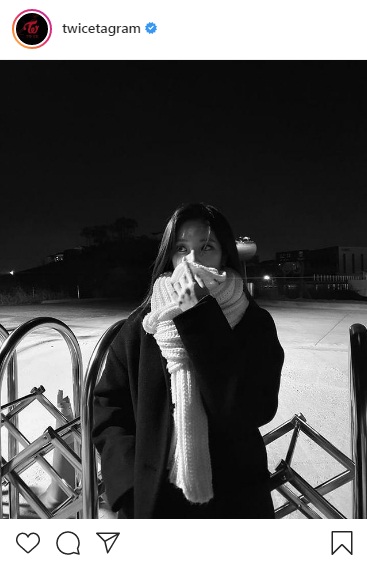 Kim Dahyun broadcast a V-LIVE where she spoke with her fans ONCE, some fans asked questions and she answered. However, the rapper spoke about the photo.

Momo told Dahyun that his fanbase didn’t know who the girl in the photo is, this because the girls are a bit similar to each other.