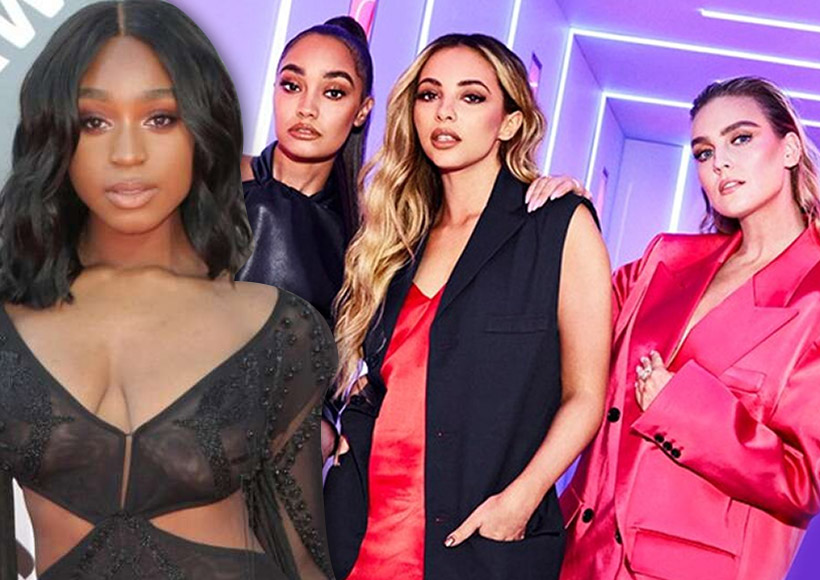 UK reports that former Fifth Harmony star Normani will be joining Little Mix on a new single. This after Jesy Nelson left the group for good late last year.

Jesy, of 29 years old, confirmed in a statement that she would be leaving the band. Her group mates Leigh-Anne Pinnock, Perrie Edwards, and Jade Thirlwall supported her decision to leave the group.

However, after suggestions surfaced on Twitter in recent days, a music account seemed to suggest that Fifth Harmony singer Normani could join the girls. Only on their next single to sing the parts that were originally intended for Jesy Nelson.

The DS Music Review tweet; which has not been confirmed, said:

“Before the rumors, it is believed that former 5H member Normani Kordei was asked to guest star on Little Mix’s upcoming single.”

The song will be from the #Confetti album. It is not known if she will have new verses or will interpret the parts of Jesy Nelson. Normani, found fame on the American version of The X Factor in 2012.

After auditioning as a solo artist, she was placed in a girl group. The successful band went on to have hit singles before breaking up.

As a solo artist, Normani has had successful singles with Khalid, Sam Smith and solo and even competed on Dancing With The Stars in 2017. The artist’s debut album was scheduled to be released in 2020; But it had to be delayed due to the current situation in the world and it is expected to be released in 2021.