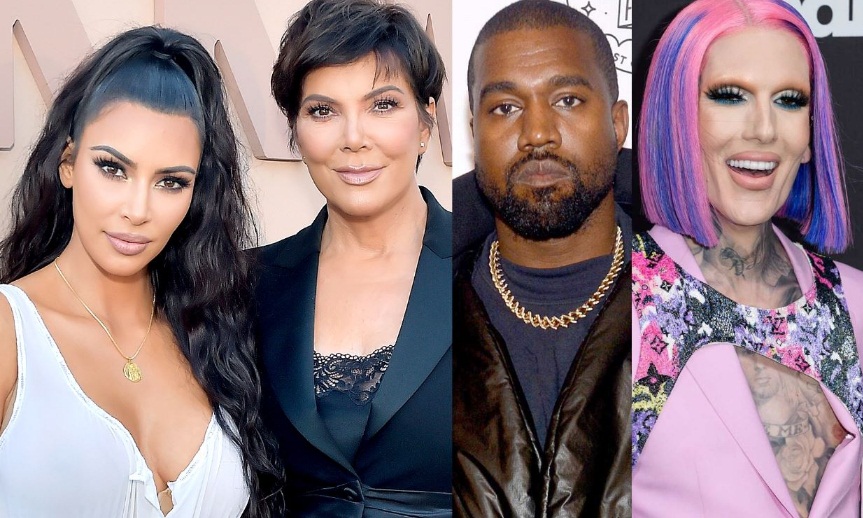 People have some theories about Kris Jenner’s involvement in the Kim Kardashian and Kanye West divorce reports.

Rumors were published about the impending divorce of both people, sparking a chain reaction of speculation that leaves all possibilities on the table.

Fans were quick to blame the woman behind each and every Kardashian scandal, their manager Kris Jenner. The Hulu deal, the Jeffree Star rumors, the convenient final filming of Keeping Up With the Kardashians. Such a perfect amount of hype it can only be the work of a marketing mastermind like Kris Jenner. 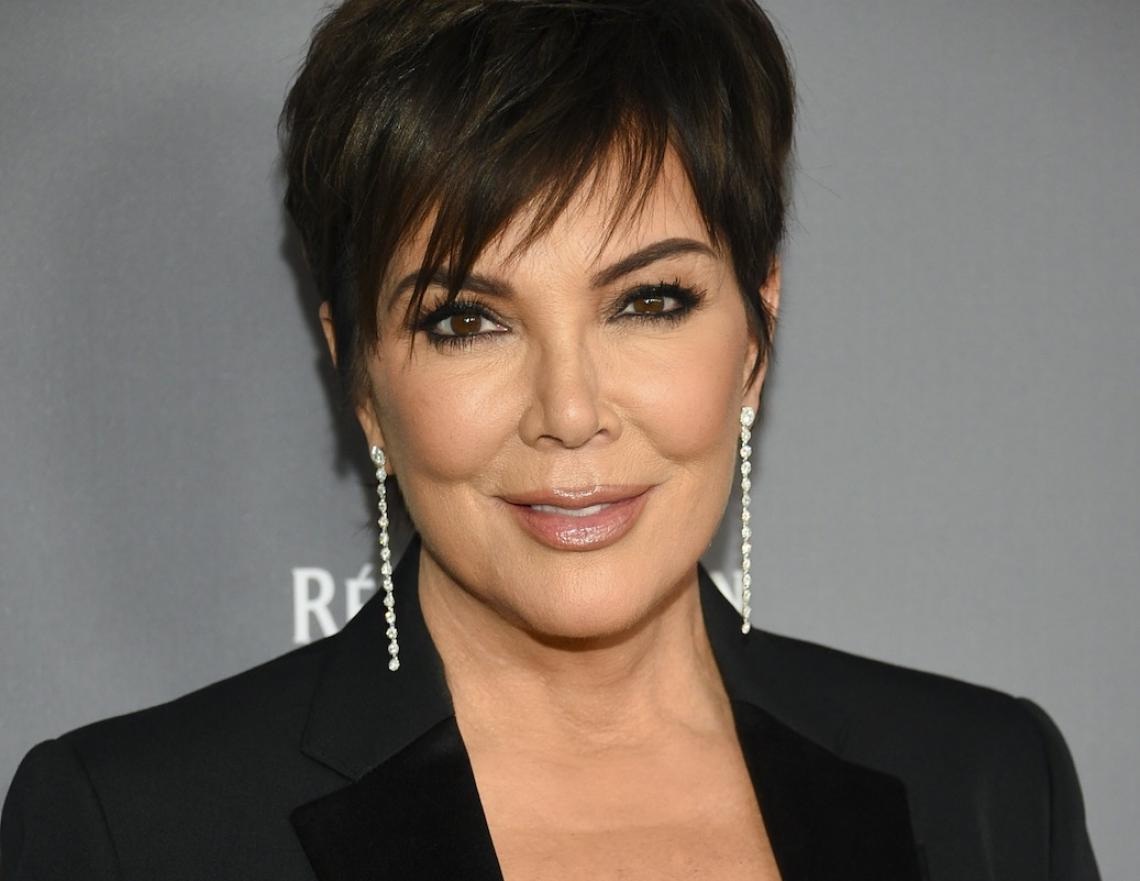 Sources say Kim is making preparations and West “knows he will be coming soon.”

Kardashian-West married in May 2014 and has four children: North, Saint, Chicago, and Psalm. We all know that nothing that happens in the Kardashian Jenner family is revealed until Kris Jenner sings.

Jeffree Star came back with a sassy reply after rumors that Kanye West was his lover flooded the internet. The beauty guru shared a photo of himself in stunning colorful makeup and multi-colored hair as he posed in a pink bathrobe, writing, “I’m ready for Sunday service” referencing Kanye’s Christian gatherings.

In adittion he added:

before joking that he was at Kanye’s ranch in Wyoming.

he wrote next to a picture of a beautiful landscape.

Queen Elizabeth II tests positive for COVID-19, is she critical?