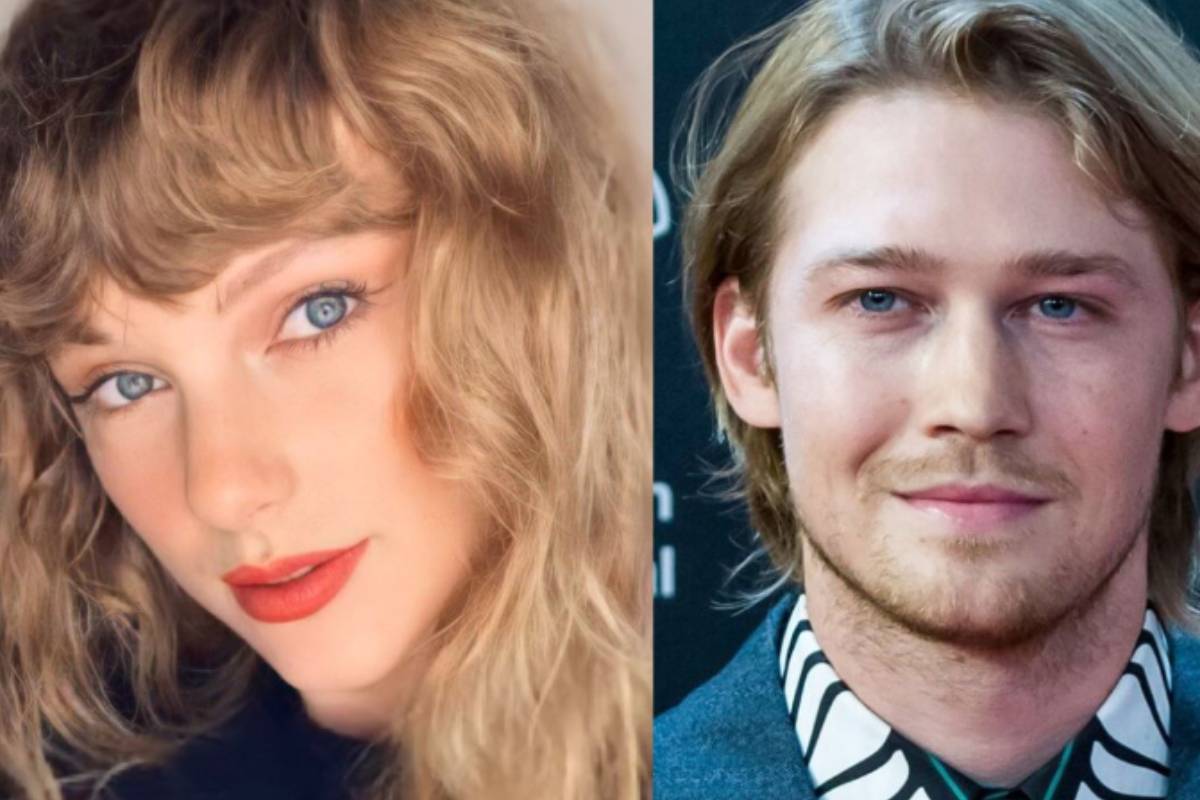 This December is far from being easy for Taylor Swift…

The singer, who has always liked to keep her private life as far away from the tabloids as possible; is a victim of leakage of intimate photos.

The photo is not necessarily controversial, but it shows her with her boyfriend; actor Joe Alwyn.

The image was shared on the 4Chan forum after Taylor Swift’s cell phone was hacked. In the photo, the singer appears in a bra and pants, with a pink wig, while her boyfriend Joe, shirtless, shaves in front of the bathroom mirror. The singer’s fans have already started a campaign to ask people not to share the leaked photo; although it is not exactly a controversial photo, thus respecting the privacy of the singer.

That tweet are just some of the comments that can be read on social networks after the news spread like wildfire.

Taylor fans have been excited about the possibility that the singer is engaged to Joe Alwyn. Since the release of “folklore”, the most tuned have raised suspicions that the album’s lyrics reveal the new step in the relationship of the two. However, in a recent interview with Jimmy Kimmel, Taylor made a point of naming Joe “boyfriend.”

When talking about the creation of the album, the artist revealed that the process was carried out in secret and that only those closest to them had access to the news.

“It was weird because I never made an album without playing for my friends or telling them about it. The only people who knew about it were the people I was working with: my boyfriend, my family and my management team. “

BTS’ Jin to enroll in the military service, what about his solo album?