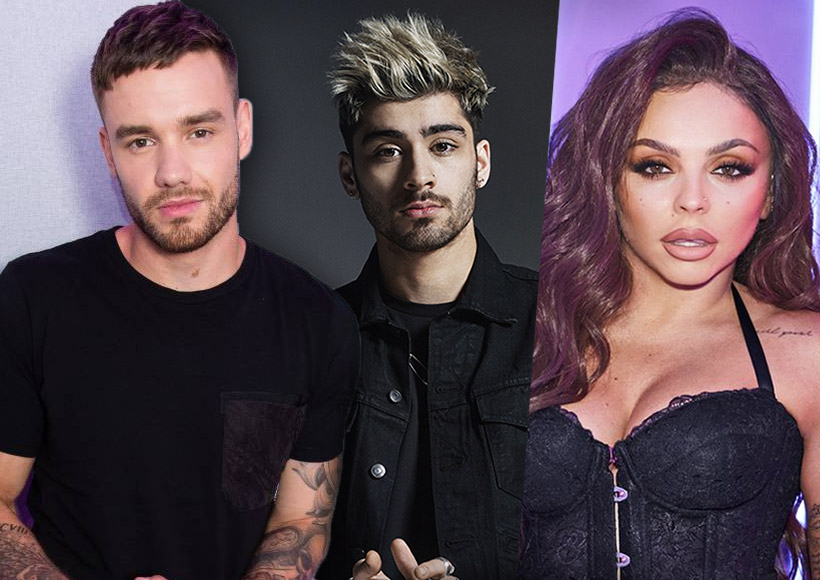 The singer Liam Payne, from the dissolved band One Direction spoke about Jesy Nelson’s departure from Little Mix.

During a TikTok he talked about the topic by saying:

Someone said Zayn! What? You know … No, let’s be serious. This moment is always sad, when bands face these kinds of situations. And, I mean, I’ve been there. I feel like Zayn left for pretty much the same reasons, somehow.

As it is known, Jesy Nelson announced her Little Mix departure with a letter where she commented that she needs a rest. That being in the group affected her mental health. According to Jesy, it is hard to handle with the pressure of being in a girl group. She talked about it before in the documental ‘Odd One Out’.

She said that the day Little Mix won “The X Factor” she was happy, but it was one of the worst days of his life due to what she read about his body on the Internet that night. Liam Payne wished Jesy Nelson success.

“I feel sorry for them, because everyone is looking at that situation right now, and no one really understands what is going on or what it is like for some people. Give Little Mix a lot of love. ”

You can watch the livestream below!

Liam talking about the situation regarding Jesy leaving #LittleMix pic.twitter.com/sOYL6fqygJ