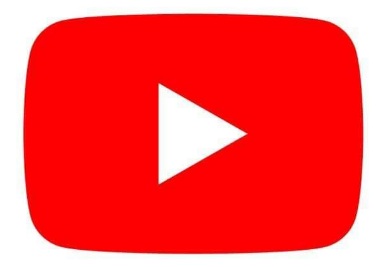 The gigantic American company has revealed the most viewed music videos of the year. Just one surpassed 1 billion of views.

The decreases in YouTube views every day do not stop, and the company has released the most viewed music videos of the year. Where the views are very low compared to previous years. Having “Life Is Good” as the only music video released during 2020 to be able to exceed one billion views, when in past years up to 10 songs achieved that amount of views.

A clear example of the decline of YouTube is the official video of the most successful and sold song of the year, “Blinding Lights”. Which has only about 310 million views, despite the fact that the song still refuses to die on the charts around the world, being one of the songs that has managed to sell more than 20 million copies faster and that it is expected to reach 30 million by mid-February.

One of the reasons that many critics give as the main cause of the decline is the already exaggerated advertising that YouTube applies to each video, causing many people to abandon the application due to the continuous inconvenience of pausing a video at all times.

Another reason is undoubtedly Covid-19, which has affected all economic areas of the World. Including YouTube and the entire music industry.

However, the most played music videos (VEVO) of this 2020 on the YouTube platform were:

Are you one of those who still use the popular video application?

Pique’s son rejects him and is caught on video, can’t forgive him