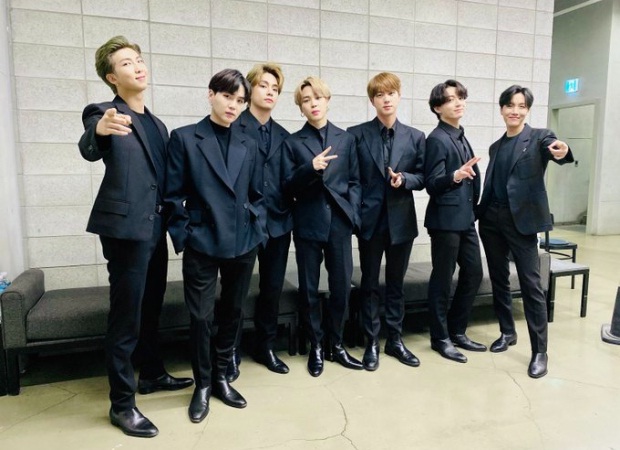 These last few weeks has been the most successful of BTS’s career. Almost in the entire world, especially in the United States. The band entered to Hot 100 and the Billboard 200; the two most important rankings in the music market, and its reach extends far beyond the United States.

The septet achieved number 1 on the Billboard Global 200, the ranking of the most streamed songs in the world. The group’s new single, “Life Goes On” opens at the top. And although each new victory is special for any artist who reaches the highest possible; This latest success is especially remarkable for a very specific reason.

“Life Goes On” is only the sixth song to dominate the Billboard Global 200, which debuted in September. The track joins an exclusive, but growing club of some of the year’s biggest hits, and takes the band back to the top; which is a place that they are getting to know very well.

BTS is now responsible for half of all the songs that have dominated the Billboard Global 200. That is an incredible fact, no matter how new the list is.

The South Korean band topped the Billboard Global 200 in early October with “Dynamite,” which was the second #1 track on the new chart. The melody followed Cardi B and Megan Thee Stallion with “WAP” e, which opened the countdown.

BTS became the first band to score multiple #1s on the Billboard Global 200 when they made a remix with Jason Derulo and Jawsh 685 to premiere “Savage Love (Laxed – Siren Beat)”.

Now, with “Life Goes On” heading the chart, BTS has three of the six songs that have risen to number 1 on the Billboard Global 200.

At the moment, only the septet’s winning trio, “WAP”; “Positions” by Ariana Grande and “Dakiti” by Bad Bunny and Jhay Cortez.