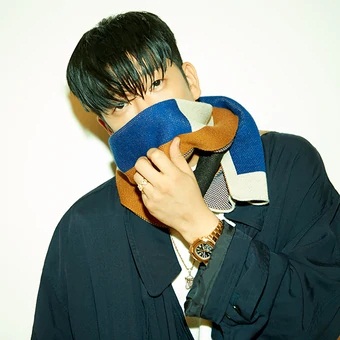 Shin Dong-hyun, best known as MC Mong is a south-korean artist, producer, radio personality and actor. He is 41 years old.

He has donated for the prevention of COVID-19 and also helped flood victims.

However, his last project was “CHANNEL 8” and it was released in October 2019. It dominated music charts with the songs ‘Fame’ and ‘Channel’ 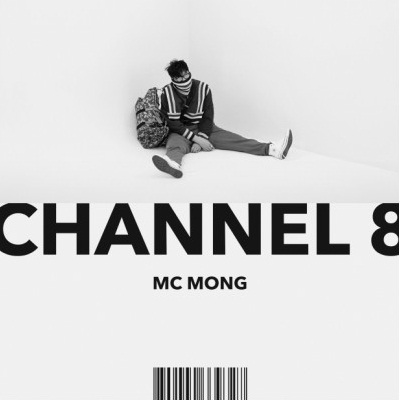 Since then, he hasn’t released anything. Except that Shin commented he is working on a full-length album.

Now, his agency Xports News confirmed that he is planning to release a 9th full album. It is rumoured that he may release a feature with Kim Jae Hwan.

Find out who are the nominees for the Oscars 2022