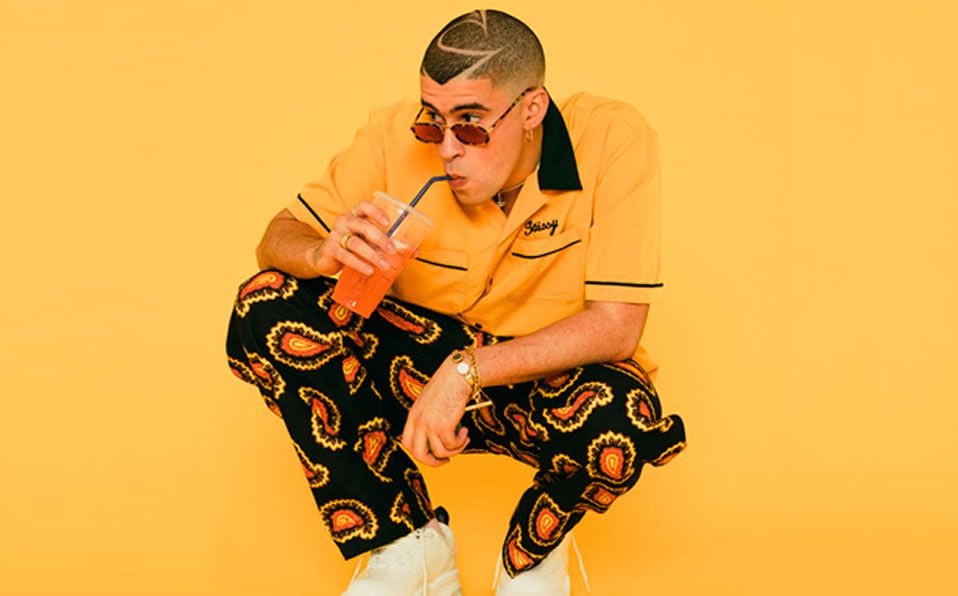 Bad Bunny had all his fans very happy. But this puerto rican singer and producer tested positive for COVID-19 before the AMA, forcing him to cancel a performance.

Yesterday the artist shared a post with the word “Temazo” repeated 16 times with 16 fire emojis. A similar post on Twitter was published before YHLQMDLG went down on digital platforms in late February.

However, with unexpected overtime, he’s preparing a new album named ‘El último Tour del Mundo’ that would mean ‘The Last World Tour‘. This new project, would be the third in 2020 after YHLQMDLG and Las que no iban a salir.

‘El último Tour del Mundo’ is going to be released November 27 at midnight. During the announcement of his latest album through a video, the trapper confessed that this would be the last disc of his carrer, his retirement forever.

This has been a good year. He was even nominated for a Grammy Award 2021 in two different categories. “Dakiti” is the lead single of the new album and it was a success in the international charts. It has Top 11 on both the Billboard Global 200 and Billboard Global.

Also, the new album features 16 tracks, including the world hit Dakiti. In addition to his long-awaited collaboration with the Spanish singer, Rosalía.