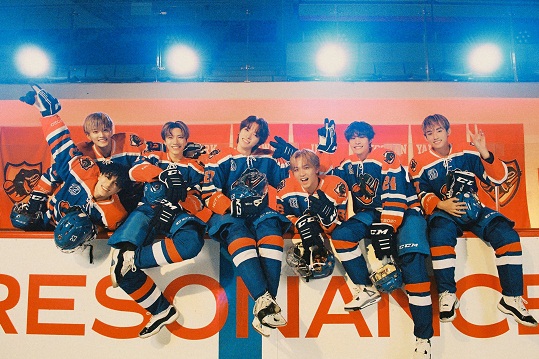 The releasing of the new album of NCT ‘Resonance Pt. 2′ was expected for November 23. But now it was postponed by a mistake.

This mistake caused that the label SM Entertainment release a statement saying that the customers that received a physical copy of this album, can return it back and they will receive a full refund or an exchange for the revised album.

Was just a printing error, now they have to change it and release it soon. They said that they will announce a new date as soon they can. And added that they will work hard for release the album as quickly as possible.

That printing error made Lucas look as a cyclop. 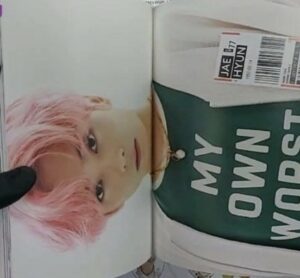 However, NCT uploaded the Music Video for the first title track of the album.Y ou can watch it below!