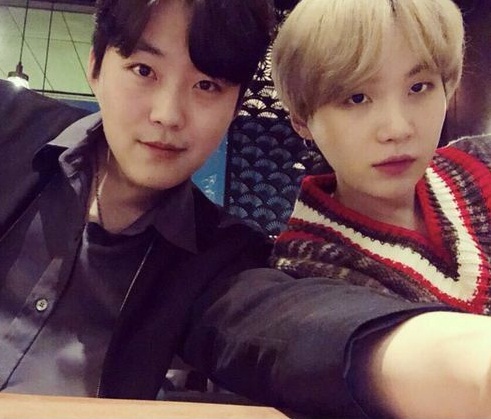 A few days ago, Big Hit Enteratinment released an statement reporting that Suga, from the band BTS, underwent to a shoulder sugery due to a pain that he wa having.

The surgery was a success, but now he is recovering and resting.

ARMY is very aware of the health of Suga, his recovery will take a couple months. However, his older brother Min Geumjae gave details about the health of Yoongi. 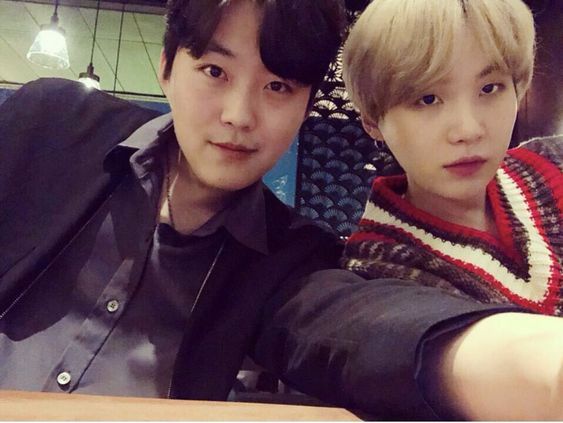 Via Instagram, he shared a picture of a famous cartoon in Korea, in the description he wrote:

“As i thought, he is recovering well”

Suga’s older brother also said that Yoongi is a strong person with a great personality.

Anyways, the comeback of BTS is getting more and more closer with their new project ‘BE’