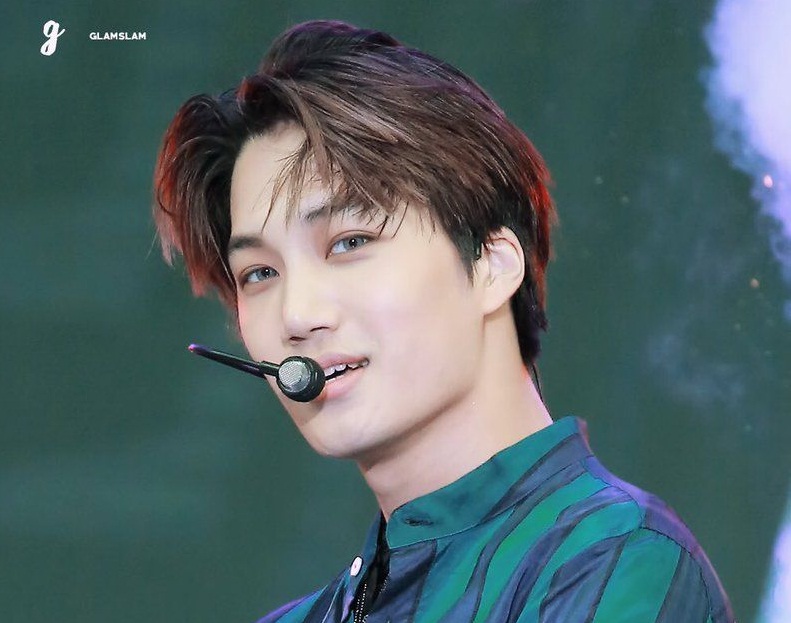 As we know, he is one of the most prominent dancers and performers in Korea. In july of this year he said that he would make a solo debut and that he was preparing a surprise for his fans.

Certainly, this dancer and singer will release a mini album named ‘KAI (开)’

The preview of this new CD seems very mysterious, and it invites to the viewers to find details in a background that ranges from stronger to lighter gradient 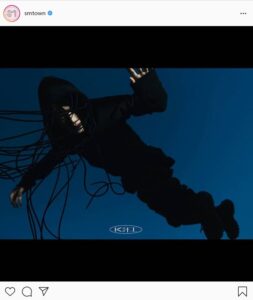 It looks interesting. But at the moment there’s no many information about this Kai’s debut.

Notably, Jongin is the fifth idol from EXO to make a solo debut. This after Lay, Baekhyun, Chen and Suho.