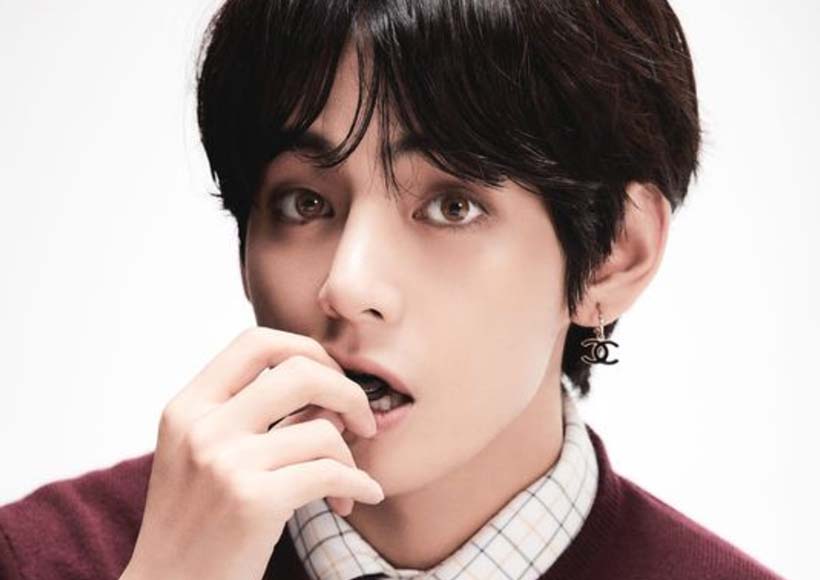 AThis singer from the Daegu’s city showed all his creativity by coming with an original idea for the teasers of this comeback. He contributed with many ideas.

Notably, November 20 is coming up. Jin, Jimin, Suga, RM, Jungkook, J-Hope and V will release the album ‘BE’, an album that marks a new musical era for the Bangtan Boys.

Fans are very very excited, a lot of them have theories for it.

A week ago the individual concept photo of each mamber was shown to the public. Importantly, BTS rappers and singers shared secrets, reflections, personal tastes, identity as artist and other.

However, the person in charge of this project was V.

Above all, V brought the idea of showing that home enviroment that gave us the CO-VID restrictions.

In a live broadcast, he revealed that his initial purpose was that the individual photos for ‘BE’ was express that boredom by staying home for too long.

Consequently, this creativity have Kim Taehyung in place of being the Visual Director for this album.