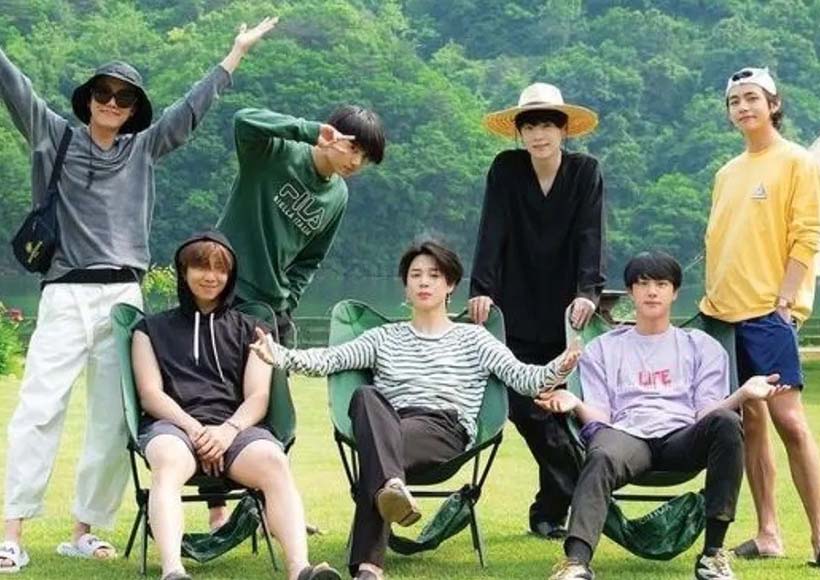 Big Hit Entertainment released a new concept clip for the album ‘BE‘ where the members of BTS show one by one their personal facets for this long-awaited comeback.

After almost 10 months of releasing their latest album, the idols are ready to surpise ARMY with this new music. Above all, they are going to show their more personal side.

On the other hand, they have been revealing individual and group teasers for ‘BE’ and according to some reports, it is an album where BTS reflects the emotion they have feel during this pandemic and quarantine.

In this new teaser, every member appears on their room and dances, lounges on the sofa, takes photos, and other things. In the center of this clip they are reunited in a coffe table and apparently, they are having a conversation.

Certainly, ARMY began to create theories about it, they think there will be three versions; Mirror, Room and Reflection