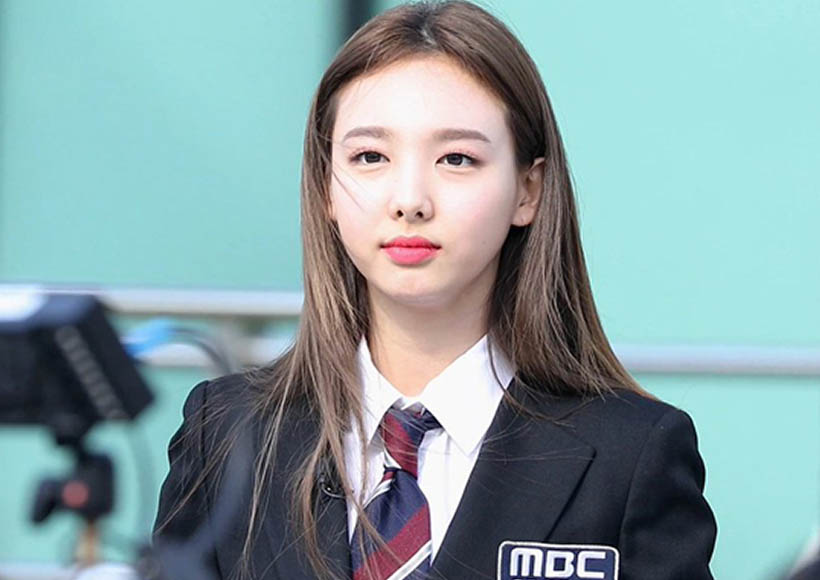 TWICE’s comeback was the last month of October 26, and it was packed with new content.

‘Eyes Wide Open’ featured many melodies and ‘Can’t Stop Me’ was the most successful track. As we know, on this comeback, the TWICE girls had to hit very hard-to-reach notes, but they did a good job.

However, lead vocalist Nayeon said that the recordings were a bit difficult because the melodies they had to prepare. But also because ‘I Can’t Stop Me’ has a lot of high notes. She also revealed her secret to do it successfully. 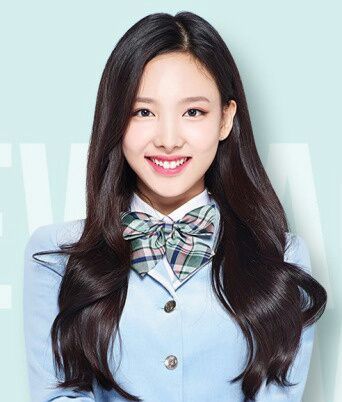 She said she had to practice a lot on the recordings and that she used an helpful tactic; her trick was that while practicing the song she were lying down, so when she was standing it would be easier to manage her voice.

BTS will broadcast ONLINE their Permission to Dance On Stage concert in L.A.