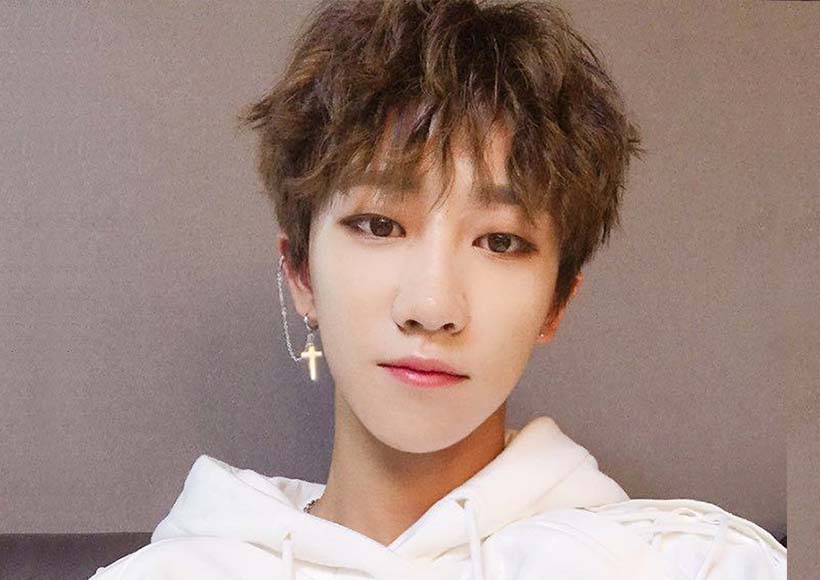 Chin Xu Ming Hao was born on November 7, 1997. He is better known as The8, which was the name he adopted preparing to debut.

He practiced martial arts, but his mother brought him closer to music by taking him to classes. There he participated in different competions, he improved his skills, gained more confidence and discovered a new passion.

In 2014, The8 joined to PLEDIS Entertainment just as a trainee, there he improved his vocal and dancing tecnique. He became a good candidate to be a member of a new band. Only after 1 year and 5 months, he debut with Seventeen.

In adittion to being a well skilled vocalist, he is a great dancer and lyricist. Also, he has composed several songs of Seventeen, such as My I and Without you.

He has many talents that he doesn’t show very much, he has interest for painting and the photography. But what is a above all, he and his all band fellows have an awesome conection for the friendship and hardwork,