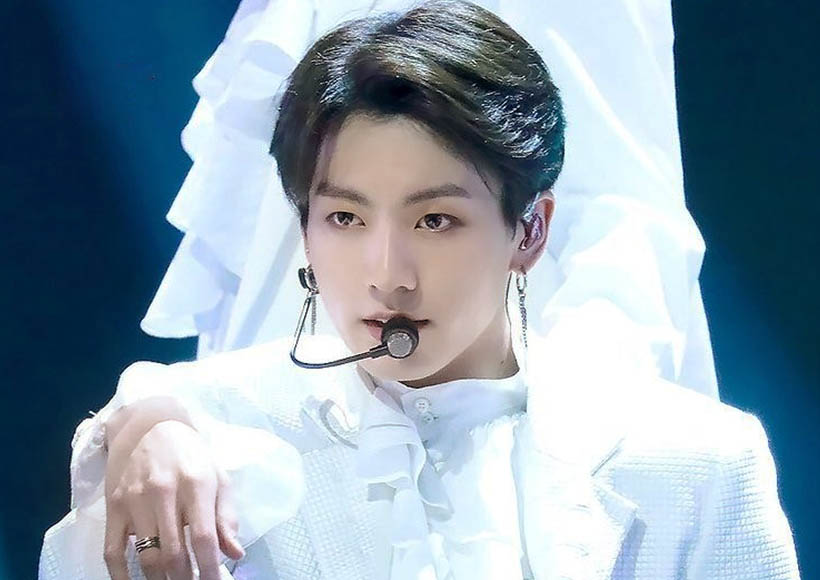 Jungkook is the youngest of the band BTS, he is 23 years old. He dropped a few solo songs before.

But now, he smashed records with his songs “Euphoria” “My time” and “Magic Shop”

And not only that, his song “My Time” became the First Korean B-side and BTS Solo to chart for 100 days on WorldWide iTunes Song. And because of that, it is the longest-charting Korean B-Side.

But the thing doesn’t stop there, “My time” has the highest entry for a BTS solo song on the Billboard HOT100, and it is also the fastest BTS Solo track into sell over 100,000 units in the United States.

This song is also the first to chart into Number 1 on Billboard World Digital Song Sales and is the Second longest charting K-pop solo song (the first longest is for “Euphoria”).

His song “Euphoria” surpassed the 180 million plays on Spotify, that made it the First K-pop Male idol solo song to archieve it. It is also the Best selling b-side in Kpop and sold over 4 million units worlwide.

This song also got the longest charting K-pop solo on Billboard World Digital Song Sales, that has spent 37 weeks and keep extending.

In this week both songs by Jungkook are in the chart Number 15 and 11, but with those hits he broke more than 10 records. Absolutely amazing.