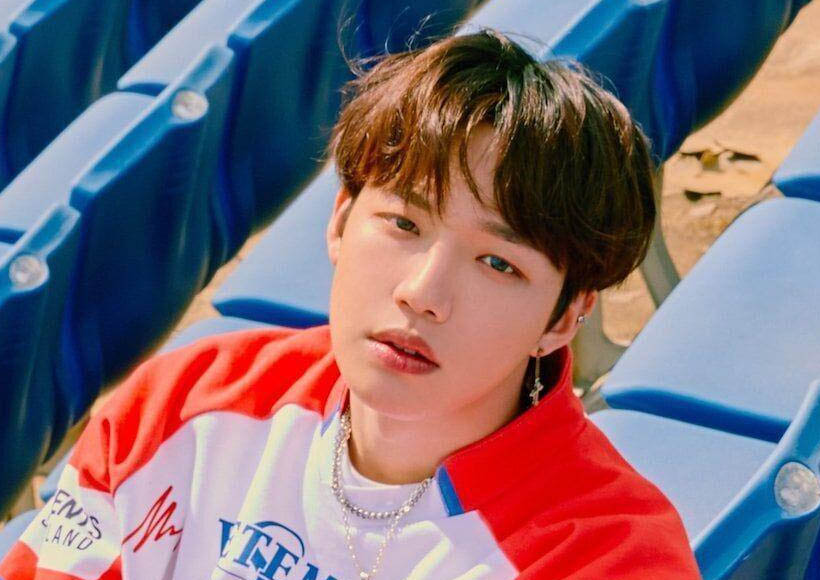 However, back in October 15, his agency Brand New Music released a statement confirming his enlistment, they said:

“Lim Young Min will enlist as an active duty Army soldier in November. He will enlist quietly without enlistment date, location, and time of being disclosed.”

Similarly, on November 3, his agency Brand New Music commented that he was enlisted, they reported:

And as they said before, the time and place of his alistment was kept in secret. He will be ready to serve as a soldier after ending his training.