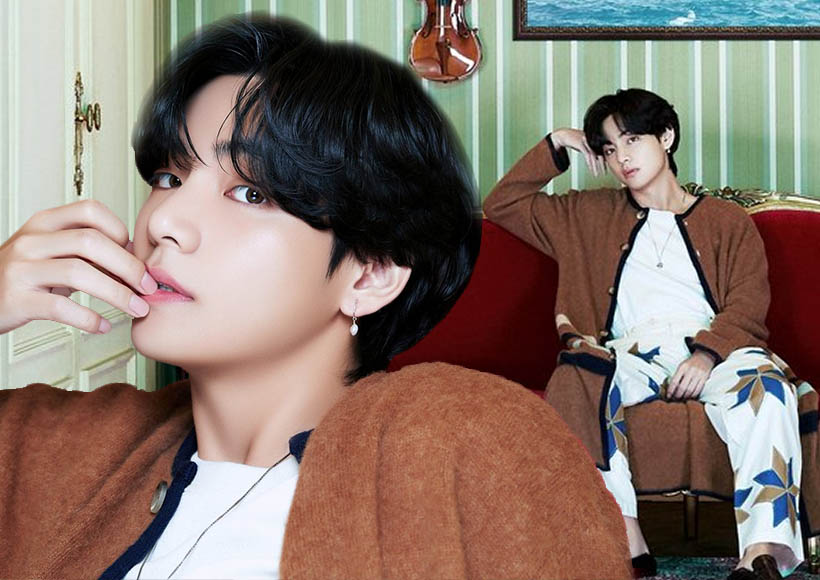 BTS’ V is the visual director of ‘BE’ album

The agency also shared the first solo concept photos for the album “BE” via Twitter.

This time the protagonist is V.

As we know, BTS will have participation in the making of this album, including the direction, concept and design of the videos, and of course in the music too.

V is in charge of the visual direction of the album. ARMY are very very excited, a few of them are saying:

“TaeTae visuals are killing me”

And similar. However, the album will be released on November 20 and the title track would be “Life Goes On”

BTS’ Suga shows off his muscles and internet go crazy