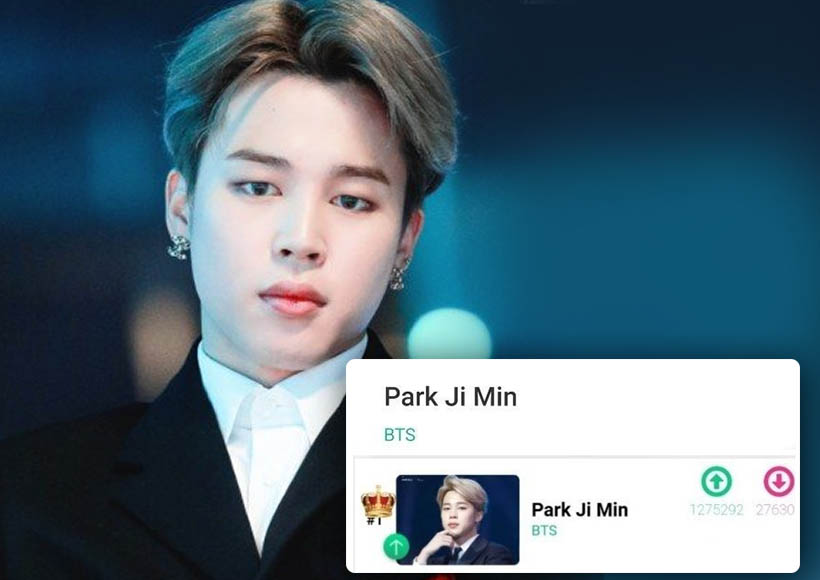 King Choice is known as one of the largest k-pop polling and voting websites.

Likewise, he broke the record of the highest votes received by an idol on the website. 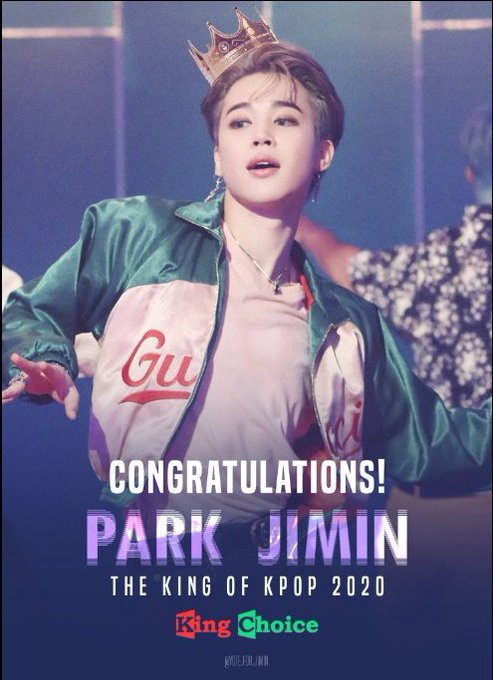 ARMY and netizens are very excited