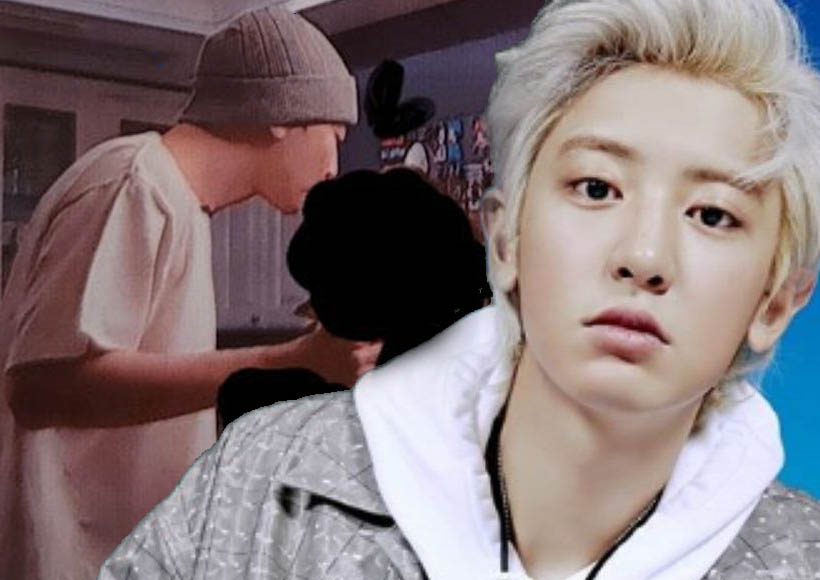 Park Chan-yeol, better known as Chanyeol, was attacked by a netizen that pleads be his ex-girlfriend.

This netizen uploaded to MLBPark Donga a complete letter to Chanyeol, and also some photos where we can see Chanyeol and this alleged ex-girlfriend (that was later covered by black) 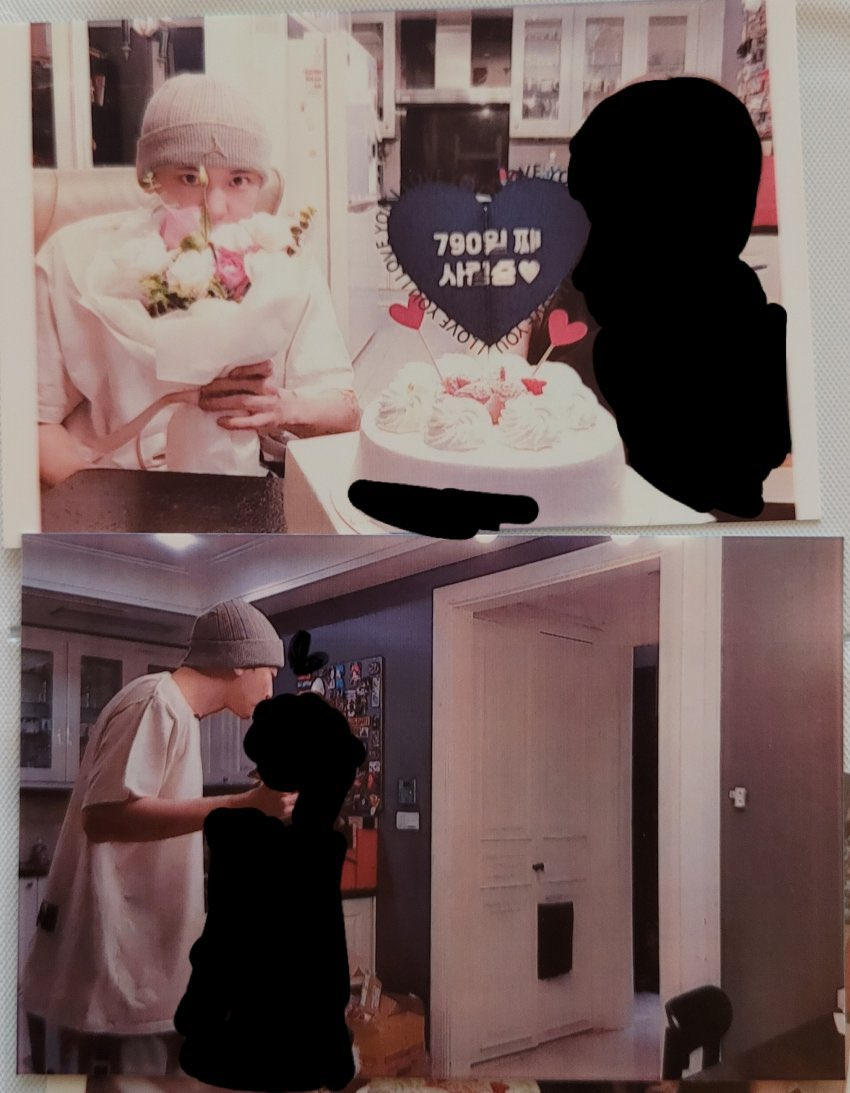 In this letter, posted by the pupportedly ex-girlfriend of Chanyeol, she claims that in their 3 years of relationship he cheated on her multiple times, even sleeping with

and she added that he’s a dirty and malicious person.

“We don’t have an official statement about the publications, for the time being”

And also, the fans started to claim more protection to Chanyeol via Twitter with the hashtag #SM_PROTECT_CHANYEOL and #EXOLProtectChanyeol

BTS: Jungkook appears in the drama “A Business Proposal” in this unexpected way