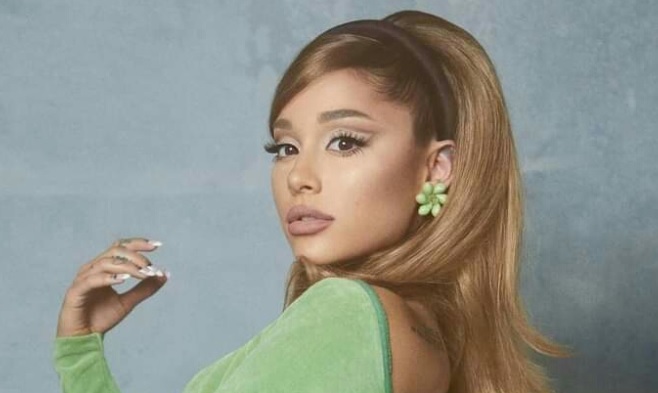 The sixth Album of Ariana Grande, named ‘Positions‘ were supossed to go on sale next Friday, October 6, but unfortunately, it began to be leaked on social media.

The news of the Album’s leak became a trend in just minutes, and it was so severe that the Copyright couldn’t act on the huge amount of links that were posted. Experts speculate that there where more than a million of illegal downloads.

Fow now, Ariana Grande hasn’t said anything about, but netizens say she could change the production of some songs of ‘Positions’. And also, she and her team could take legal actions about it.

The person responsible would be someone close to her work team, but anyways, will have to face the full force of the law