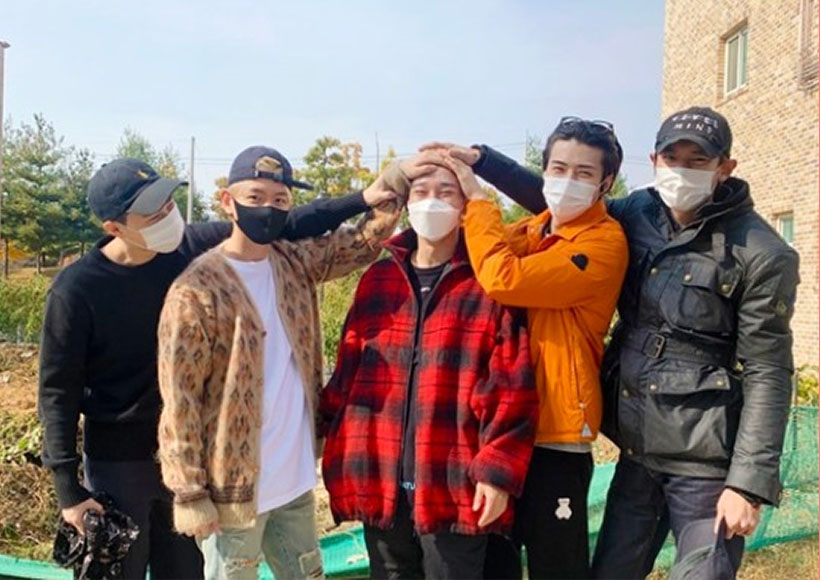 EXO says goodbye to Chen by his Military Enlistment

On the 16th after releasing the single “Hello”, Chen sent a letter to their fans announcing he will be in the military enlistment on October 26. 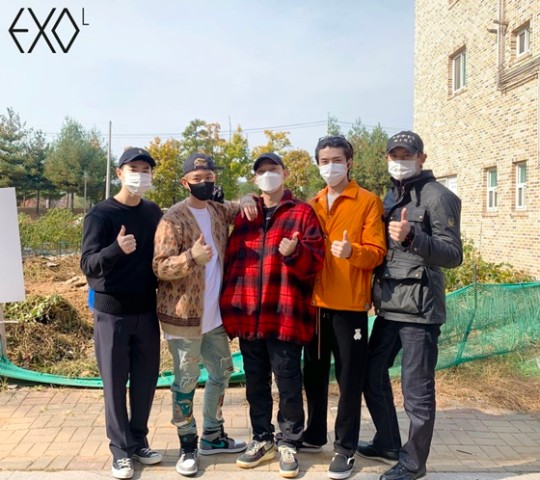 In the first we can see them touching Chen’s head and in the second they are raising their thumbs.

As we know he said he will return with a healthy mind and body during his military service. We wish him the best!