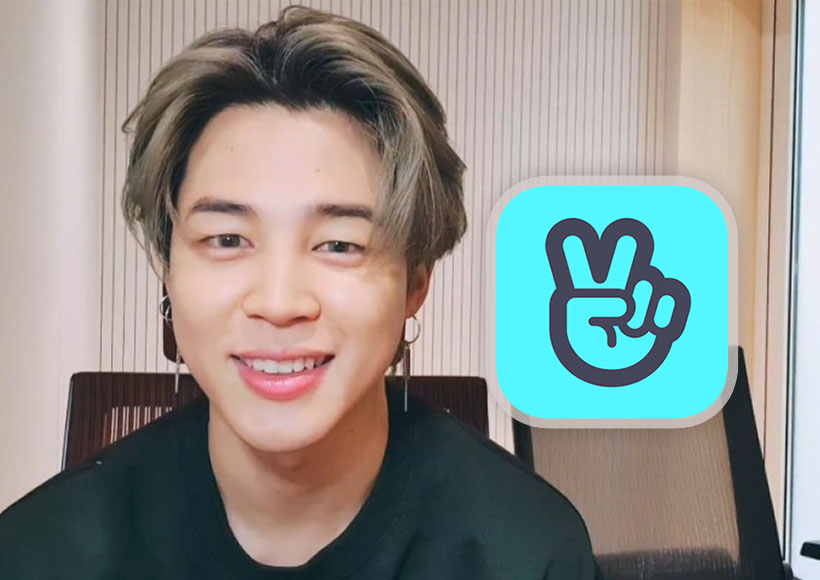 BTS’ Jimin did a live broadcast via VLive on Octuber 20th and he broke at least 3 records.

He got the most-liked live from all times -in the platform- with 3.18 hearts, most-viewed in a individual live with 14.6 million viewers and he also garnered the most concurrent viewers in the VLive history.

The broadcast attracted to 9 million people in only half of hour, this made him the Top 1 Trending in Brazil, France, Germany, Japan, Spain, Taiwan, United Kingdom, United States, and others.

This is absolutely amazing!