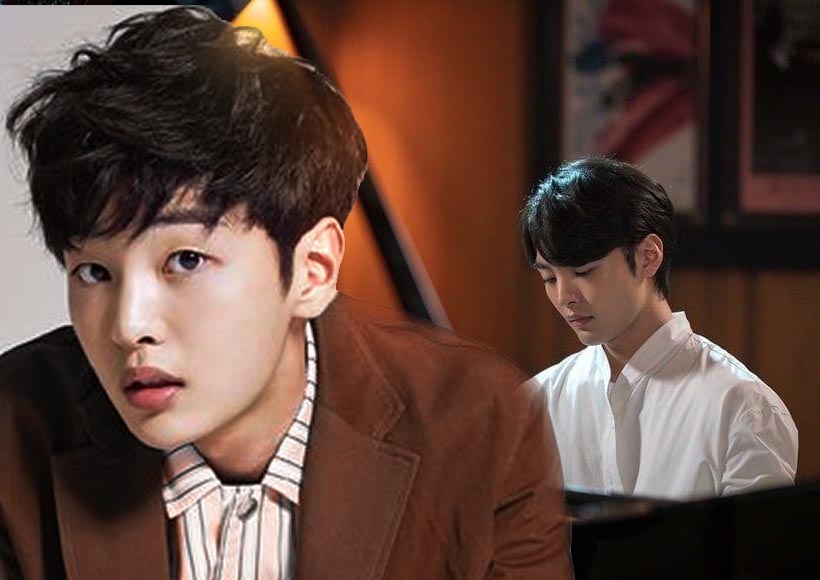 Kim Min Jae is 23 years old and he was invited for an interview in Esquire magazine, they talked about the TV Series “Do You like Brahms?” where he plays the character of Park Joon-young

“I’m very grateful for the love the drama is receiving, but at the same time, it seems like there are a lot more people who relate to Song Ah and Joon Young, so it’s annoying. At first sight, the drama might seem a bit frustrating, but I honestly think we all live like them to some degree.

And then the interviewer asked him about the challenges in the role, he replied:

“Before I started recording, it was difficult because I only had one month to prepare. But since the emotions are completely different if I play the piano personally, I worked hard.

However, the songs in the second half are extremely difficult, so I’m preparing myself, but I honestly don’t know what will happen.

However, I want to do it myself because the expression is completely different.”