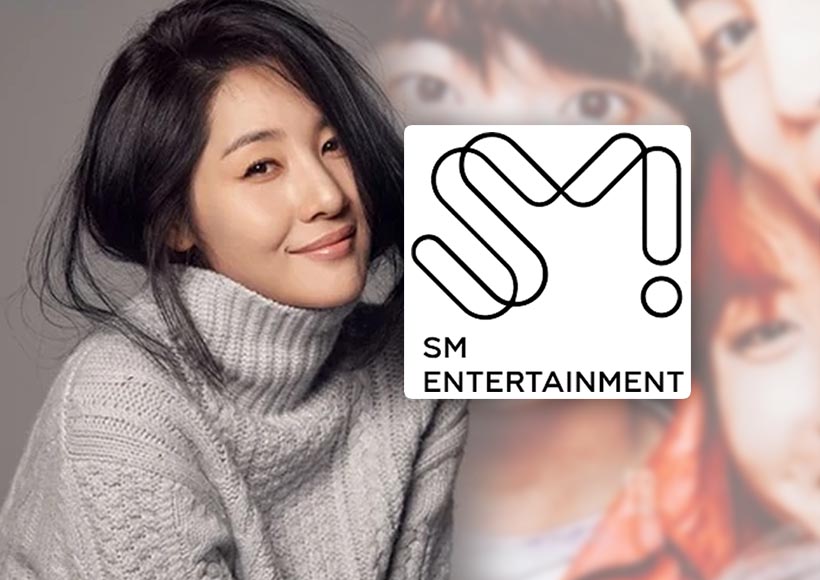 Two weeks ago, Yoo Jimin was acussed allegedly insulting K-pop artists, including RM and Jimin from BTS. But it was just a rumor that was denied by SM Entertainment.

Yoo Jimin was exposed to the insults of netizens and now SM Entertainment released a Official Statement where it says:

“Hello. This is SM Entertainment.

Lately, there have been malicious rumors about our trainee, Yoo Jimin, on online community sites. Not solely had been the contents of those posts fabricated, malicious rumors had been blown up and our trainee was targeted with baseless criticism. As an artist that has her debut right ahead of her, this critically damages her repute as slander and personal assault. As a company, we now have to guard our artists and trainees reputations and picture, therefore we can be coping with these personal attacks and malicious rumors with the assistance of a professional legal team. We now have engaged Kim and Jang, a authorized agency, and have lodged instances with Gangnam Police Station on 14 October 2020, on the subject of slander and humiliation targeted at Yoo Jimin. We will be strictly dealing with the rumors that fabrications posted on online community sites and social media, and proceed to observe the situation actively, taking action where needed.

What do you think about the actions SM Entertainment is taking? many netizens are angry because that company is protecting a trainee but not to their already debuted artists.

Jungkook, Taehyung and Jimin of BTS are the definition of chaos for these reasons