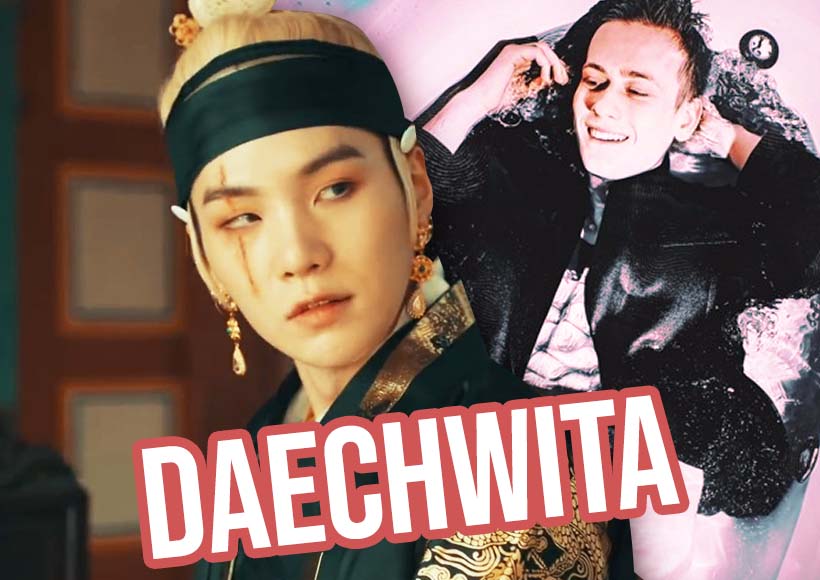 After releasing a single titled “10k” he allegedly received a warning by BigHit Entertainment, so he edited it stating that it was just a cover.

But now he sets fire to social media again.

Through his official Youtube channel, he uploaded the 10k video clip where we can see an asian man with the appearance of kidnapped, netizens say that it refers to Suga. But also, he recently appeared in a video where he and his friend Egor are ripping Agust D posters, throwing the ripped pieces into the bin and the floor and laughing about it.

Britney Spears’ son supports his grandfather Jamie Spears: ‘he was just trying to be a father’