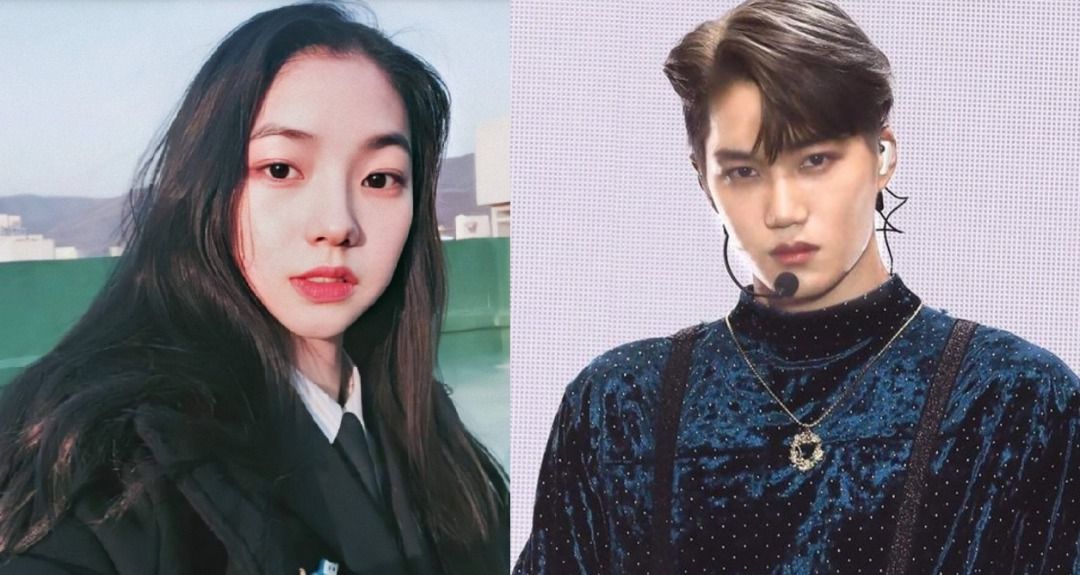 This SME Trainee, Yoo Jimin, has been subjected to criticism by Korean community for purportedly lead rude comments to idol stars.

She featured in the “Want” choreography by SHINee’s Tamin and could be SM Entertainment’s upcoming girl group. But now she’s into a new rumor than plead that she insulted to idols from NCT, BTS and EXO

“Today I’m very stressed. They said they’re going to reveal two male trainees as NCT member. And what’s worse is they’re both not even handsome.

I’m so sad –they’re not giving me anything-. Have I talk you about them…? Jung Sungchan? And a Japanese person. I should’ve auditioned for Big Hit Entertainment. I’m crying, I’m hurt. Delete this message as soon you receive it”

Purportedly she added “I don’t know. I think this is the end of the label, I feel like they’ll fall. When you read this, please delete it.

Delete the entire conversation from today.

To be honest EXO isn’t as popular as they were in a past, and it’s not like NCT are doing well. I’m really worried. I should’ve audition for Big Hit or YG Entertainment at least”

After her friend asked her if she wanted to go to Big Hit because BTS are doing well Yoo Jimin purportedly said “I’m saying that this wasn’t this bad in the past… but it guess that our idols and our company can’t compare to that other company. Originally I didn’t like BTS because they’re ugly” and her friend answered “Yes, that’s right. We used to say that BTS were ugly. Especially Jimin and RM. It was so funny back then”

The rumors says that this SME Trainee after recording a commercial with Kai from EXO, called him ugly. Commercial that isn’t released yet.

Her friend posted the screenshots of the purportedly conversations because Yoo Jimin’s last message was “What are you saying? Apart from you, there are many other substitutes who will listen to me talking, so if you don’t want to, just leave it.”

Netizens commented than these must be fake conversations and Yoo Jimin wouldn’t say that. What do you think about?