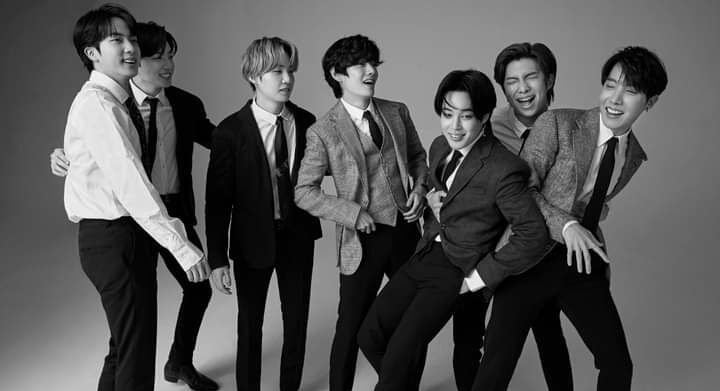 The popular Korean band of Kpop will do everything possible to fulfill their dream of being nominated for the Grammys 2020.

With “Dynamite”, BTS is having a great chance for the next awards ceremony, The Grammys, where they hope to fulfill their dream in the categories of “Record of the year” and “Best Pop Vocal Performance of a Duo or Group with a Vocalist”.

The song debuted at #1 on the Billboard Hot 100 with a great help from his huge fanbase, which in addition to breaking the record for Youtube, they registered more than 265.000 copies sold in its first week.

These sales have also been supported by the other versions of the song, which already add a total of 10 remixes that have enjoyed great popularity within the Kpop industry.

BTS is the first Kpop act to achieve the #1 in the USA, country where they enjoy great popularity among the majority of Asian immigrants. The other group is called Blackpink, that both are currently without a doubt the two biggest Kpop acts in the world.

BTS’ label send Dynamite to have a chance to be nominated in the awards and more music from their, we hope Grammys will nominee the album too 🥰