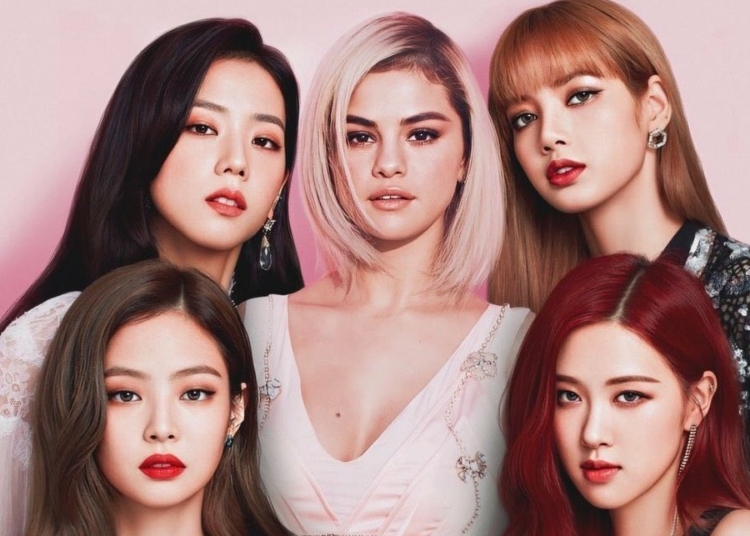 Blackpink’s management agency YG Entertainment has released the song on all official stream platforms such as Spotify and Deezer, and also made the song available for purchase on iTunes and Google Music.

The song was released along with its music video, available right now on their official YouTube Channel.

Last month, the “How You Like That” singers revealed that they would be releasing a collaboration with a western artist and the internet thought it would be Ariana Grande who they would do a collab with, but they shut the rumors down by revealing on August 11th that the song would be with American hit maker Selena Gomez.

“Ice Cream” is set to be part of Blackpink’s first full length album, coming next month.

As of Selena, it has not been confirmed yet if this is going to be the start of a new era or just a casual release. Remember Gomez released her last album earlier this year, named “Rare”, which included the hit “Lose You To Love Me” and the singles “Look At Her Now” and the one that gave the album a title, “Rare”.

Also, this is not the first time the Asian-gone-worldwide sensation girl group has collaborated with a western pop artist, earlier this year they released a song with Lady Gaga titled “Sour Candy” and a song with Dua Lipa on 2018 called “Kiss And Make Up”. 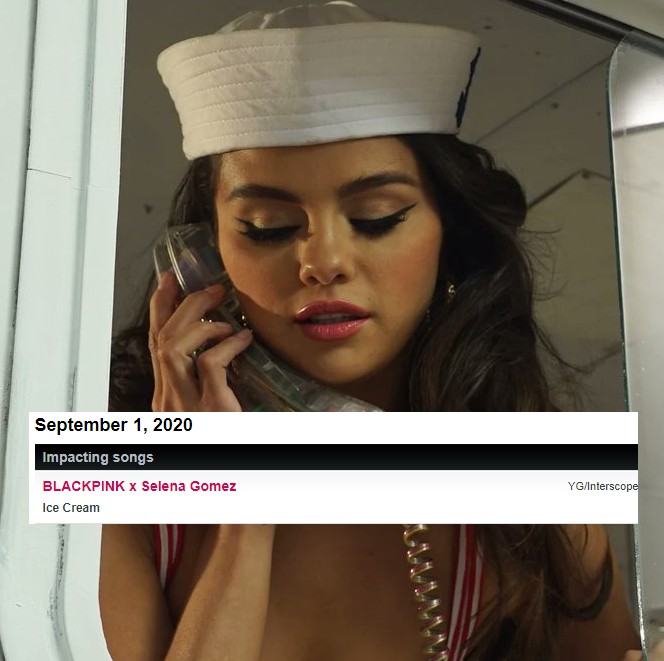 BLACKPINK raises hype for “THE SHOW” after last TV appearance

BLACKPINK: official list of countries where THE MOVIE will be available in theaters