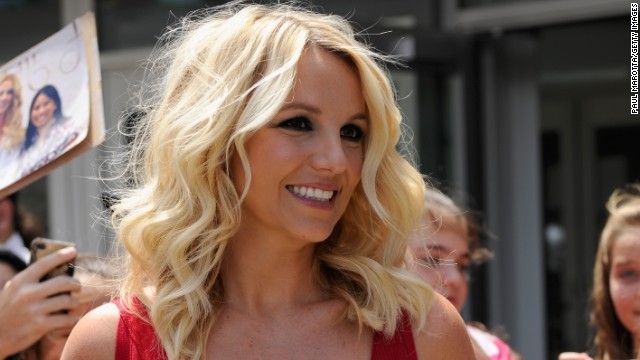 The trial started by an internet movement to liberate Britney Spears from a conservatorship took place today, and sadly, there are no changes to her status.

A conservatorship is a rare legal instance where a “conservator” controls another person’s assets, financial decisions and money. It happens when the law recognizes that someone is now allowed to make decisions by themselves, so it’s mostly used for people who go in the state of coma, elderlies, infirm and mentally ill people as well, so a judge designs some as the conservator who gains the full control over the unstable person’s life.

For the ones who are not informed about it, Britney Spears has been under a “conservatorship” since 2008 and since then, her father Jamie Spears has been in control of her financial decision-making.

It all started when Britney had a public mental breakdown, she shaved her head on camera, wore a pink wig, spoke with a fake drunk British accent and attacked some paparazzis that were following her, poking them with an umbrella.

When that happened, it created a gigantic scandal that lasted for months that worsened Britney’s mental health, she then lost the custody of her two children which were transferred to their father and Britney’s ex-husband, Kevin Federline. After a private mental breakdown, Britney was checked into a rehab facility.

As of Britney, she got out of rehab much better and her father had some career decisions made for her. Since the conservatorship started, she has released several albums, many successful singles, made music videos, went on a sold out world tour, participated in many fashion collections, released a perfume brand, starred as a coach on the X-Factor and hosted a very successful residency in Vegas for 4 years. 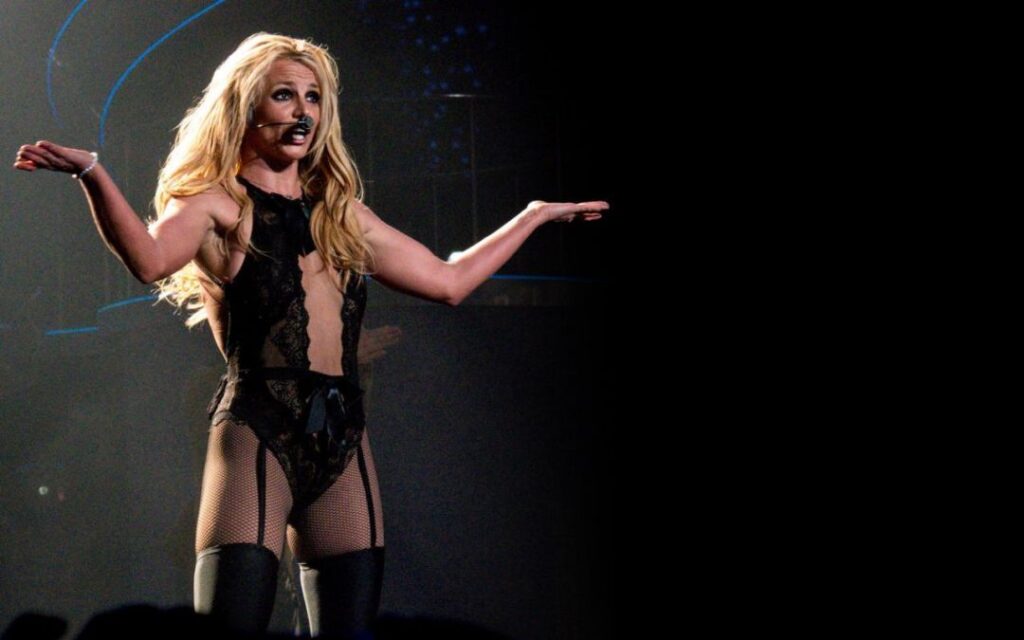 Because of it, Britney’s fans on social media started a #FreeBritney campaign on 2009, it rapidly caught the attention of many people that believe it is unfair to have someone else control her entire decision making. The scandal ramped up after people were commenting on Britney’s Instagram post telling her to do things is she was in trouble. “Wear green on your next post if you need help”, “Spin twice if you need help” or “Blink three times if you are not okay”.

Britney actually did some of those commands, and people noticed quickly that she needed help. Sadly, those posts were taken down quickly and she posted later that those were misunderstandings and that she was just “being herself” in those posts doing the things that people were commenting. Also, most of her post on TikTok are videos of herself dancing weird and awkwardly which is rare since she is very good at dancing on stage, also some of them are videos of her speaking about social matters and she also speaks making no sense at all, as if she was very bad with words.

Here’s a video showcasing some of this events.

Of course, fans speculate that it could have been her father who forced her into deleting those posts and publishing the new ones saying that she didn’t mean it.

Those episodes were very odd and by then people were already talking about it. However, what stoked the fires recently was that, she was expected to virtually attend a hearing about her conservatorship earlier this week, but leaked court documents state that, actually, she didn’t was not present on it, which is an odd inconvenient because it was a huge opportunity for her to speak about her mental status, and if things are right, she could have ended the conservatorship. Very weird, why would she not attend?

The hearing was postponed to this very day, August 19, where she did appear and actually spoke for herself, asking for the judges to negate his father’s rights as a conservator and have someone else as the conservator. Happily, the judges accepted her plea and the father was taken off of the conservatorship and it was transferred to his lawyer, Jodi Montgomery.

Even though it doesn’t change Britney’s status, it sure is an advance that Britney was able to speak for herself and have her father taken off his position as the controller. We will keep you informed about this case on our web site.

BTS to auction their Dynamite outfits for a beautiful reason