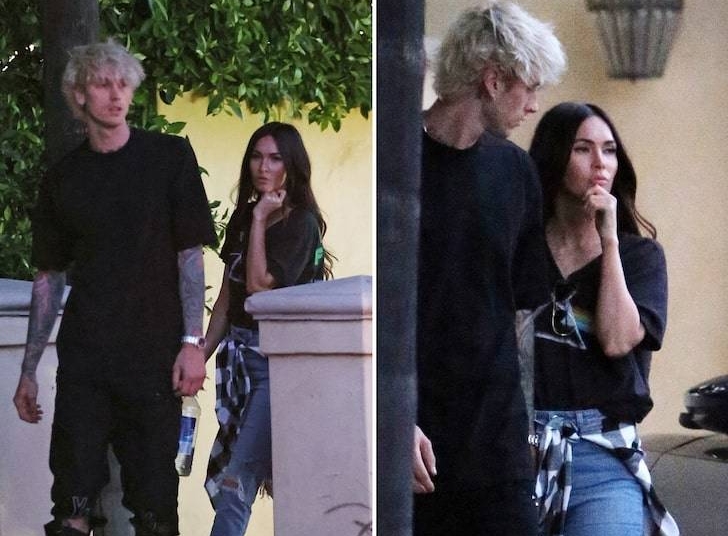 Actor and rapper Machine Gun Kelly has declared that he will stay with his new girlfriend Megan Fox for life, has told his fans that he will not be going out on any other dates ‘probably ever’.

The MC, whose real name is Colson Baker, instantly connected with the actress of Transformers after meeting on the set of a film that’s about to come out, called “Midnight in te Switchgrass”. They’ve been a couple ever since, following Fox’s divorce from her ex-husband, Brian Austin Green, earlier this year. 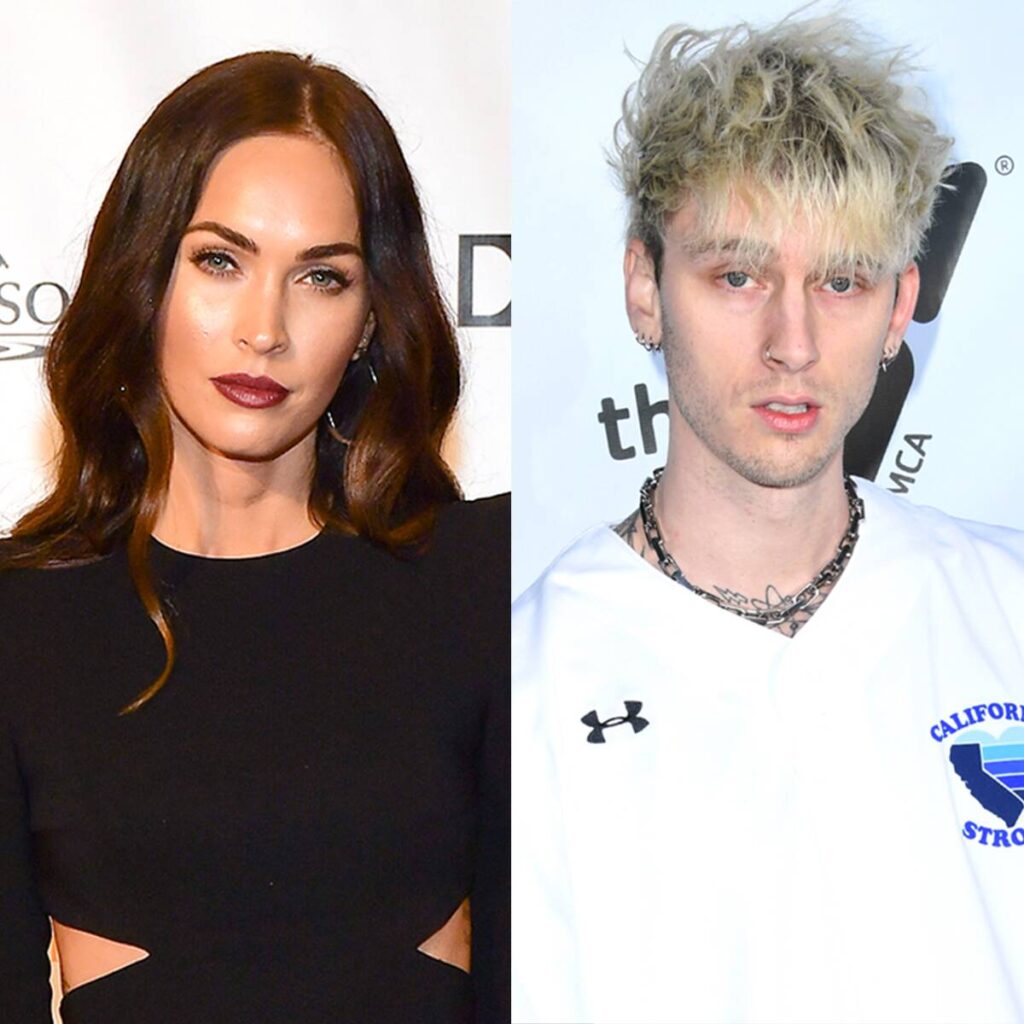 The new lovers put their chemistry on screen in the music video for Machine Gun Kelly’s “Bloody Valentine”, then made their official romance via Instagram last July.

This time the musician has shared with the public his desire to settle down and formalize a family with the beautiful Hollywood actress. This happened in an interview with the BuzzFeed Celeb magazine, in the segment “Thirst Tweets” where celebrities read the hottest messages from some of their followers and then comment on it.

One of those tweets read the following: “Machine Gun Kelly I just want to let you know that I am free this Sunday to go on a date, just let me know if you are free this Sunday, because I am, and I would like to take you on a date.”

The rapper replied: “I’m locked in right now so dates for me, probably ever.”

“I would let Machine Gun Kelly suck my toes maybe” commented another devotee, to which MGK replied, “Like I said, I’m only sucking one pair of toes”.

The exact amount of each BTS member net worth is revealed