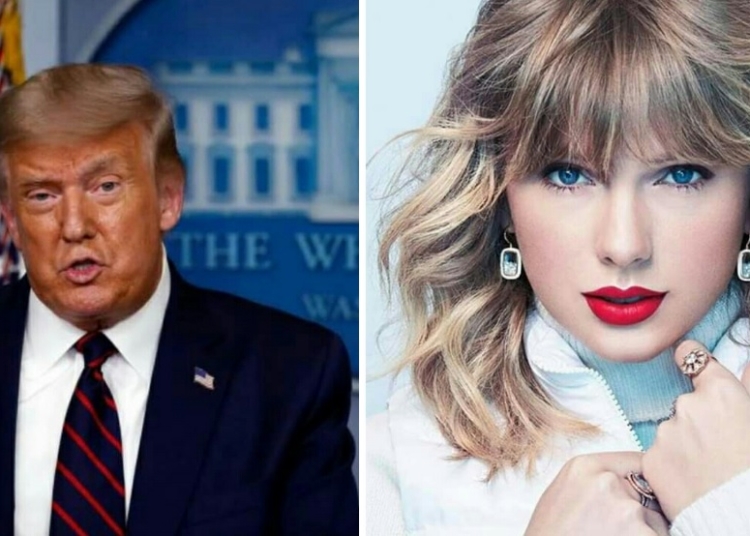 Pop queen Taylor Swift goes off against Donald Trump once again on twitter, this time accusing him of cheating following the USPS scandal.

The Tennessean artist is a very outspoken person when it comes to political views and public’s matters. Constantly voicing her opinion through social media, most of the times speaking up for minorities and undermined communities, she’s been seen supporting the Black Lives Matter movement, LGBT+ movements and many other social causes.

Last month she made a public petition to remove a statue of a historic Tennessean person, she said that racist people form the past should not have statues in the most visited park of the city.

Donald Trump’s ineffective leadership gravely worsened the crisis that we are in and he is now taking advantage of it to subvert and destroy our right to vote and vote safely. Request a ballot early. Vote early.

Taylor has received mixed responses from the internet users, some asking her to “stay on her lane” and don’t voice her biased opinion on the media, and other supporting her saying that she’s also an American citizen and she has the right to speak her mind.

Swift, 30, makes it clear once again that she stands against the President of the United States, Donald Trump, and is now considered one of the biggest influences to the youth of the country when it comes to politics.

As of her music, she recently released a surprise album titled “Folklore”, which had this year’s highest debut in sales, following a trend with her past albums. The lead single off of this album, “Cardigan”, also had massive success, reaching the #1 spot on the Billboard Hot 100, the most important hit-list of the country.

Did Stray Kids’ Felix really come out as bisexual?